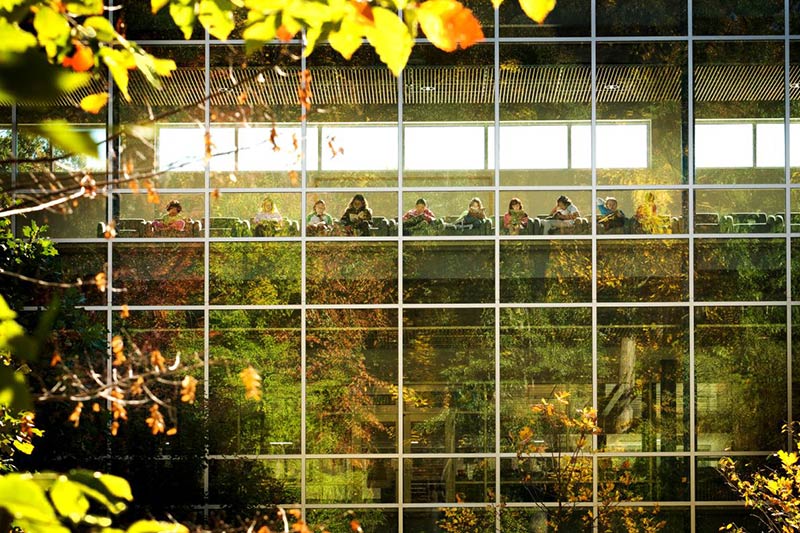 Before he became a public health researcher at Harvard, Joseph Allen investigated hundreds of “sick buildings” as a consultant for owners who complained about illness in workers or residents from mold, dampness, and other unhealthy conditions.

Sometimes the fixes were easy—increase ventilation—and sometimes they were harder—poor construction—but over time, Allen began to realize that considerable money and pain could be saved if buildings were optimized for human health at the outset.

“People know that their physician plays an important role in their health, but sometimes building managers can play a nearly equal role,” says Allen. “The janitor of a school, for example, has a big impact on the health of those kids.”

That influence stems from a startling stat: Americans spend an average of nearly 90 percent of their time indoors, according to the Environmental Protection Agency. Yet what we breathe indoors is on average two to five times more toxic than what is typically outside, the agency warns, because of poor ventilation and off-gassing of toxic chemicals from a host of products, from carpeting to furniture. […]

December 27, 2015
0
The new City Tunnel station has transformed the area to become a hub for the region’s 37,000 commuters