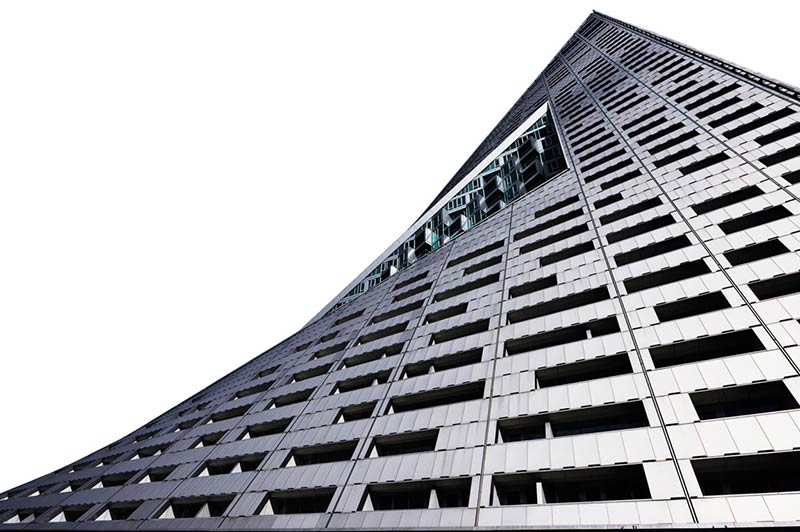 New York is a city where good architects come to gnash their teeth. Global monument-builders find their designs eaten away by termitelike regulations, community objections, and budget-shaving specialists. Instead of signing the skyline with a grand gesture, they accept their slot along the street, confining their individuality to a façade flourish or two. That’s not only because New York is inhospitable to architecture, but also because architecture’s new capabilities have deviated from traditional urbanism. Designers can conceive, and builders can execute, supple organic forms that defy the matrix of streets and boxes. What the computer allows, zoning forbids.

All this makes Bjarke Ingels a bracing presence. Rather than beat against the city’s dense mesh of constraints, he treats it like a trampoline, letting it vault him in unexpected directions. In the five years since the 41-year-old Danish architect set up a New York outpost of Bjarke Ingels Group (BIG), he has become one of the city’s principal shapers. The firm’s plan to buffer six miles of the East Side against storm surges with landscaped berms and barriers will soon go into construction. BIG has designed future skyscrapers at the World Trade Center, Hudson Yards, and the High Line. Cops in the 40th Precinct will eventually report for duty at a BIG station house composed of blocks stacked off-kilter like a hastily assembled cairn. And all that even before his first American building is quite complete: VIA 57 West, the apartment tower with a triangular profile, is getting its final tweaks.

From certain perspectives — driving up the West Side Highway, say — the asymmetric structure looks vaguely pyramidal, an emblem of pharaonic self-aggrandizement. Actually, it’s a joyous rewrite of the partly affordable rental building, a type that for years has choked the skyline with invasive species of featureless glass. The façade does double duty as the roof, swooping up from the shoreline to the mountainous ridge of midtown. It follows a hyperbolic paraboloid, the curving, mathematically precise surface that gives us the Pringle and the swooping 1960s saddle roof. Albert Frey used the same type of bending plane in the 1965 Tramway Gas Station (now a visitor center) in Palm Springs. Le Corbusier bundled nine such shapes to sculpt the tentlike Philips Pavilion at the 1958 Brussels World’s Fair. Ingels taps into this atomic-era futuristic optimism not for its nostalgia value but to recover the geometry’s forgotten potential. The difference lies partly in its scale. Instead of building a small concrete folly, he has produced a populous tower, with 709 apartments. The crosshatched lines on its skin formed by thousands of steel sheets make visible the curving grid of a mathematical diagram. Each panel is unique, cut and bent by an infinitely patient computer and assembled by workers who had to figure out what they were doing along the way. […]

How today’s architects and designers are creating offices in the great...

July 4, 2015
1
Erected for the London Festival of Architecture, TreeXOffice is a co-working space available for bookings through December, rent payable to the tree at its centre