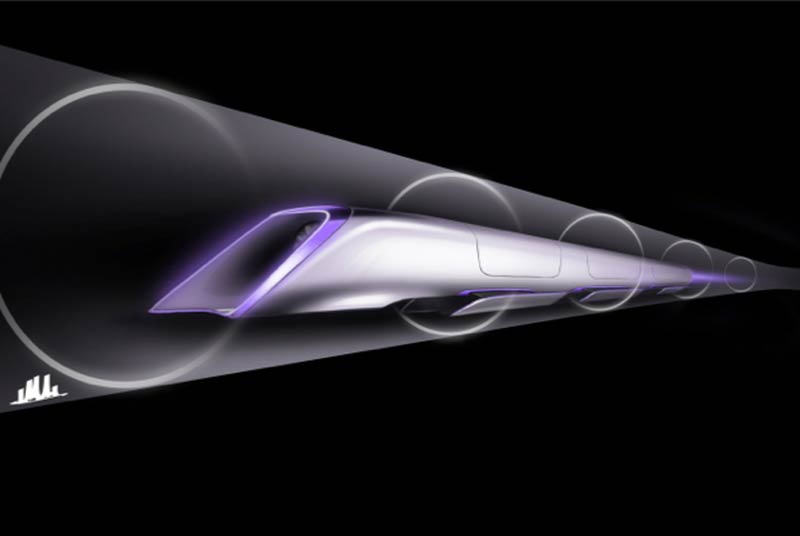 Elon Musk’s SpaceX has selected Aecom, one of the world’s largest construction and design firms, to build its Hyperloop test track later this year, the company announced Tuesday.

LA-based Aecom is a Fortune 500 company with about 100,000 employees across the globe and reported earnings of over $18 billion during the 12 months that ended September 2015. The firm has helped construct hospitals, stadiums, bridges, transit networks, schools, and offshore gas terminals. Notable projects include Brooklyn’s Barclays Center arena, the Crossrail tunnel being built under London, and the Alameda Corridor freight rail expressway in Southern California.

Aecom is in the business of building infrastructure; Hyperloop aspires to be the infrastructure of the future. In helping design and construct SpaceX’s Hyperloop test track, Aecom is lending Musk’s far-out, futuristic pipe dream some significant, real-world expertise that could help achieve that goal. […]

May 19, 2015
0
Carefully integrated into the configurations of the land and stuffed to the brim with Australian pride, the Canberra Parliament Building represents the city’s development ...