Launched in 2011, the annual AZ Awards is internationally recognized as one of the most influential and significant design and architecture awards programs worldwide.

In 2016, over 826 architects, landscape architects, product designers, interior designers, students and manufacturers from 52 countries entered the AZ Awards. From this remarkable number of entries, the expert jury selected 66 finalists, singled out for their innovative design, environmental or social benefit, or for simply evoking, as Vitruvius called it, delight. 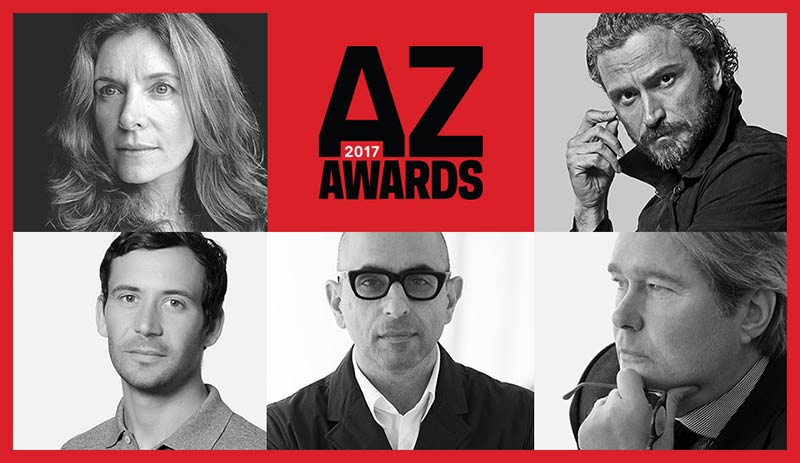 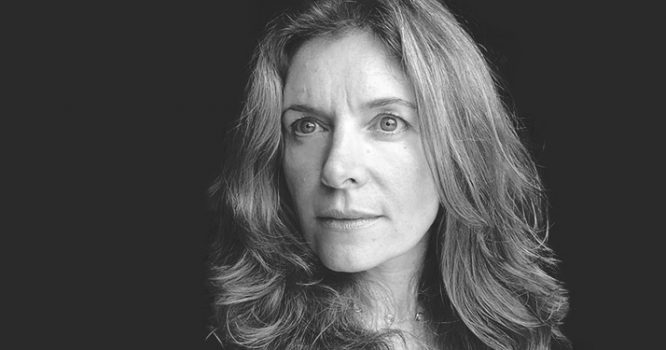 Planner and landscape ecologist Nina-Marie Lister’s primary focus is to explore and improve connections between cities and nature through landscape infrastructure and ecological processes across both the public and private sectors. As the graduate program director and associate professor of the School of Urban and Regional Planning at Ryerson University in Toronto, Lister founded and directs the Ecological Design Lab, a federally funded international “thinkmake- and-do” tank that develops research- and evidence-based solutions for building sustainable and resilient relationships between cities and nature. Through her studio, Plandform, she works with public and private sector clients to integrate ecology with planning and design. An author of over 40 professional practice and scholarly publications and an honourary member of the American Society of Landscape Architects, Lister’s work has been exhibited widely, including at the Canadian Centre for Architecture in Montreal, the Van Alen Institute in New York, and most recently at the 2016 Venice Architectural Biennale as a collaborator for the Canadian exhibit, Extraction. 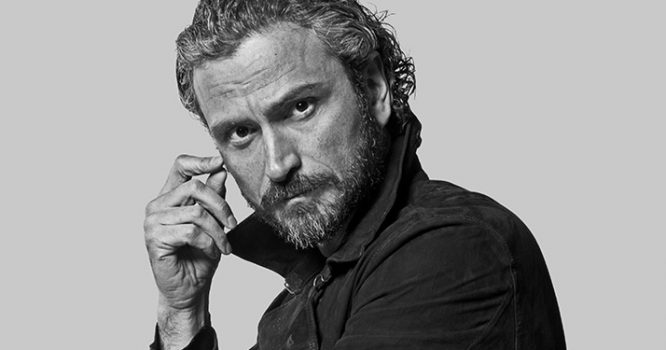 Toronto interior designer Alessandro Munge has been creating award-winning spaces for over 20 years. Founding principal at Studio Munge, his firm has gained international recognition for its distinctive and signature experiences in hospitality, restaurant and residential interiors. Munge’s passion and diverse perspective is expressed in every project, most recently with The William Vale Hotel in Brooklyn, New York. The firm won first place in the 2016 IIDA Design Competition for Lago restaurant in Las Vegas and its design of Vancouver’s Hawksworth was a finalist in the 2014 James Beard Foundation Awards. 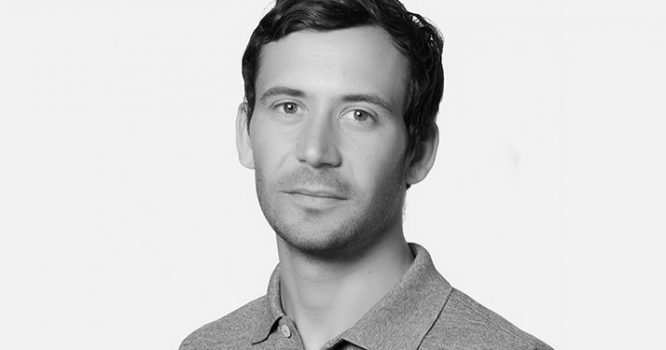 Industrial designer Theo Richardson is a founding partner and director of development at Rich Brilliant Willing (RBW), the Brooklyn studio known for its contemporary and cutting-edge lighting designs for workplace, hospitality and residential environments. Established in 2007, RBW quickly caught the eye of industry insiders thanks to its innovative products and hands-on method, from concept through to assembly and distribution. Exhibiting twice at Euroluce brought the trio worldwide exposure, as did being named Best New Designer at New York’s ICFF in 2011. Richardson, a Toronto native, and the RBW team have also been nominated for three National Design Awards by the Cooper Hewitt Smithsonian and listed by Forbes Magazine as one of the “30 under 30” in the Arts & Design Category. 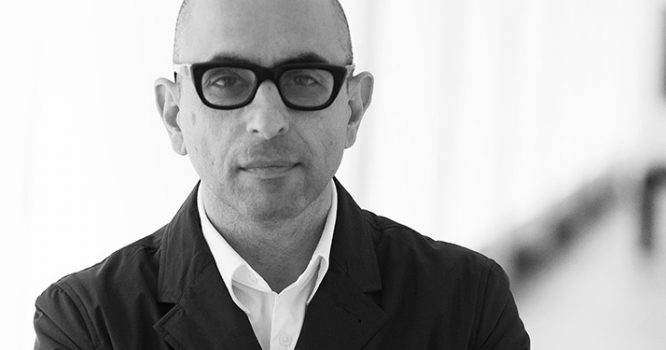 Principal at Boston/New York firm NADAAA, architect, designer and educator Nader Tehrani has built his career advancing design innovation and interdisciplinary collaboration while maintaining an open and intensive exchange with the construction industry. Currently the dean of the Irwin S. Chanin School of Architecture at the Cooper Union in New York, Tehrani previously held posts as head of MIT’s architecture department (2010 to 2014) and as the Frank O. Gehry International Visiting Chair for the University of Toronto’s John H. Daniels Faculty of Architecture, Landscape and Design (2010 to 2011). This relationship with U of T continues as NADAAA is set to wrap up a years-long renovation and addition to One Spadina Crescent, a Toronto landmark that will serve as the new home to the architecture faculty. His work often expresses an exploration of materiality, fabrication and tectonics, and has been exhibited at the MOMA, LA MOCA and ICA Boston, and is in permanent collection at the Canadian Centre for Architecture and the Nasher Sculpture Center. 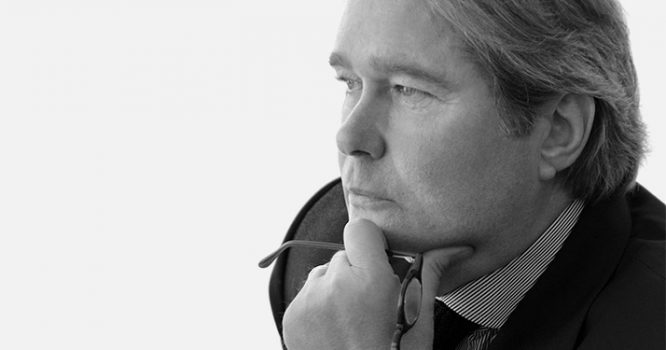 Multidisciplinary designer Michael Vanderbyl has long been heralded as an outstanding, boundary blurring talent. After founding Vanderbyl Design in 1973, he went on to play an integral part in bringing attention to the postmodern movement in graphic design that was defining the San Francisco Bay Area in the early ’80s. Today, his practice incorporates, among other disciplines, print and digital communications; interior, showroom and retail design; signage and identity; textiles and fashion; and furniture and product design. An inductee of the Interior Design Hall of Fame (2012), and an Interior Design Association Lifetime Achievement Award recipient (2006), Vanderbyl’s work resides in the permanent collection of a number of museums, including the Cooper-Hewitt National Design Museum, SFMOMA and Munich’s Die Neue Sammlung. Not one to limit himself, he is also an internationally recognized advocate, educator and critic of design.

The 2017 finalists of the AZ Awards will be announced in April. Winners will be revealed at the AZ Awards Gala in Toronto on June 23, 2017, in a celebration that gathers together architects and designers from around the world.
Submissions to the AZ Awards are open until February 21, 2017.

All Architecture Jobs are in Cities

‘The Hive’: Sound and light installation controlled by bees

June 21, 2016
0
"The Hive" is an installation by English artist Wolfgang Buttress and the lights and sounds inside the sculpture are controlled by the vibrations of a real beehive