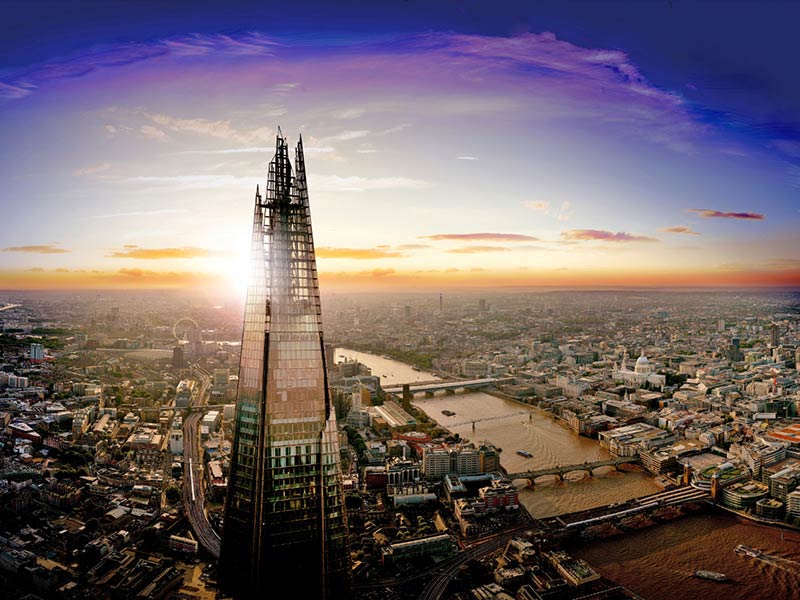 Is the Stirling Prize, ummmm, important?” The Standard is being quizzed in architect Renzo Piano’s Paris offices before being ushered into the presence of the great man himself. At 77, Piano, whose practice built the Shard, has already won just about every major architecture prize going, including Japan’s Praemium Imperiale, the Pritzker Prize in the US and the Royal Institute of British Architects’ Gold Medal. So you can understand that there might be a certain déjà vu ahead of the announcement of the winner of the Stirling next week. But yes, he is reassured, the RIBA’s Stirling Prize is very important and probably the most respected prize that’s awarded to a building (as opposed to an architect).

Until recently the Shard was the bookies’ favourite to win but as decision day approaches it has slipped into second place, behind the LSE’s Saw Swee Hock Student Centre, the exquisite fretted brick cliff just off Lincoln’s Inn by Irish practice O’Donnell + Tuomey, which is already the RIBA London Building of the Year. Half of the six shortlisted buildings are in London, with the third in the capital being Zaha Hadid’s Aquatics Centre for the Olympics. […]

Pool and spa area for an Hotel in Mallorca / A2arquitectos

Miami is sinking beneath the sea—but not without a fight

November 10, 2015
0
Miami beach is one of the lowest-lying municipalities in the country, and its residents are leading the way into the world’s wetter future