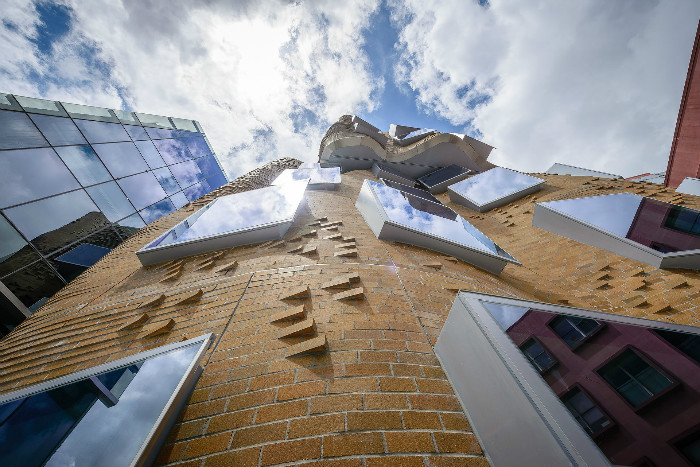 The result, the authors said, has been a built environment created by “hacks, with sprawl and dreck rolling out all around us.” In response to the NYT article, Architecture magazine columnist Aaron Betsky mounted his soapbox. “The truth is that architecture is not made by or for ‘a wide spectrum of the population,’” he wrote.

“It is made for those who have the means to commission it, and reflects their values and priorities.” This is utter nonsense. Those with means can always buy whatever they want, but architecture has much to offer the world as cities grow larger and more dense.

Betsky continued lambasting Bingler and Pedersen for criticising some architects who participated in the Make It Right project in New Orleans, building and designing homes in the Lower Ninth Ward. Some architects, they noted, “were ignorant enough of local conditions to propose buildings with flat roofs.” ….

January 27, 2015
0
WHY ARE WE limited to just one definition of “midcentury” design? I’m talking, of course, about the modernist one