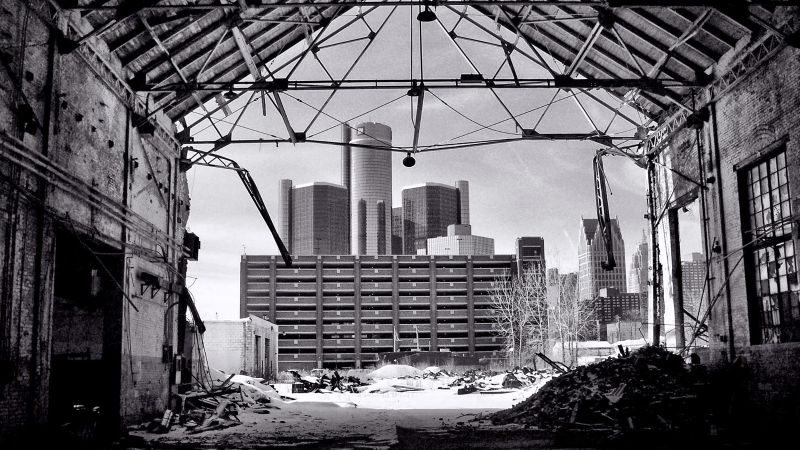 “Come over and join us!” said the group of Detroiters at the end of the ballroom, hoisting their wineglasses. “We’re talking about billionaires who wreck cities!”

We were all here in Detroit for the Meeting of the Minds conference, which convened businesspeople, tech people, city planners, politicians, and community activists together in one space to spout platitudes about smart meters, city data, community-oriented initiatives, and stormwater management — and then to get real with each other over drinks.

The day before, news had broken that the ambitious Downtown Project in Las Vegas, which set out to re-urbanize a square mile of Las Vegas’ long-abandoned downtown, had just laid off one-third of its 90-person staff. Tony Hsieh, the Zappos founder and tech wunderkind who had created the project from nothing with $350 million of his own money, had resigned. We would soon find out that the Downtown Project had been keeping hush-hush about the fact that, in the last two years, three of its entrepreneurs had killed themselves — despite the project’s employment of a full-time “Pixie of Positivity.”

What did this have to do with Detroit? The ballroom we occupied was in the Book Cadillac Hotel, which, in 1924, had been the tallest, and arguably one of the most glamorous, hotels in the world. […]

May 9, 2016
0
Architects have said that for the city of Lagos to undergo a rapid and dynamic transformation ...