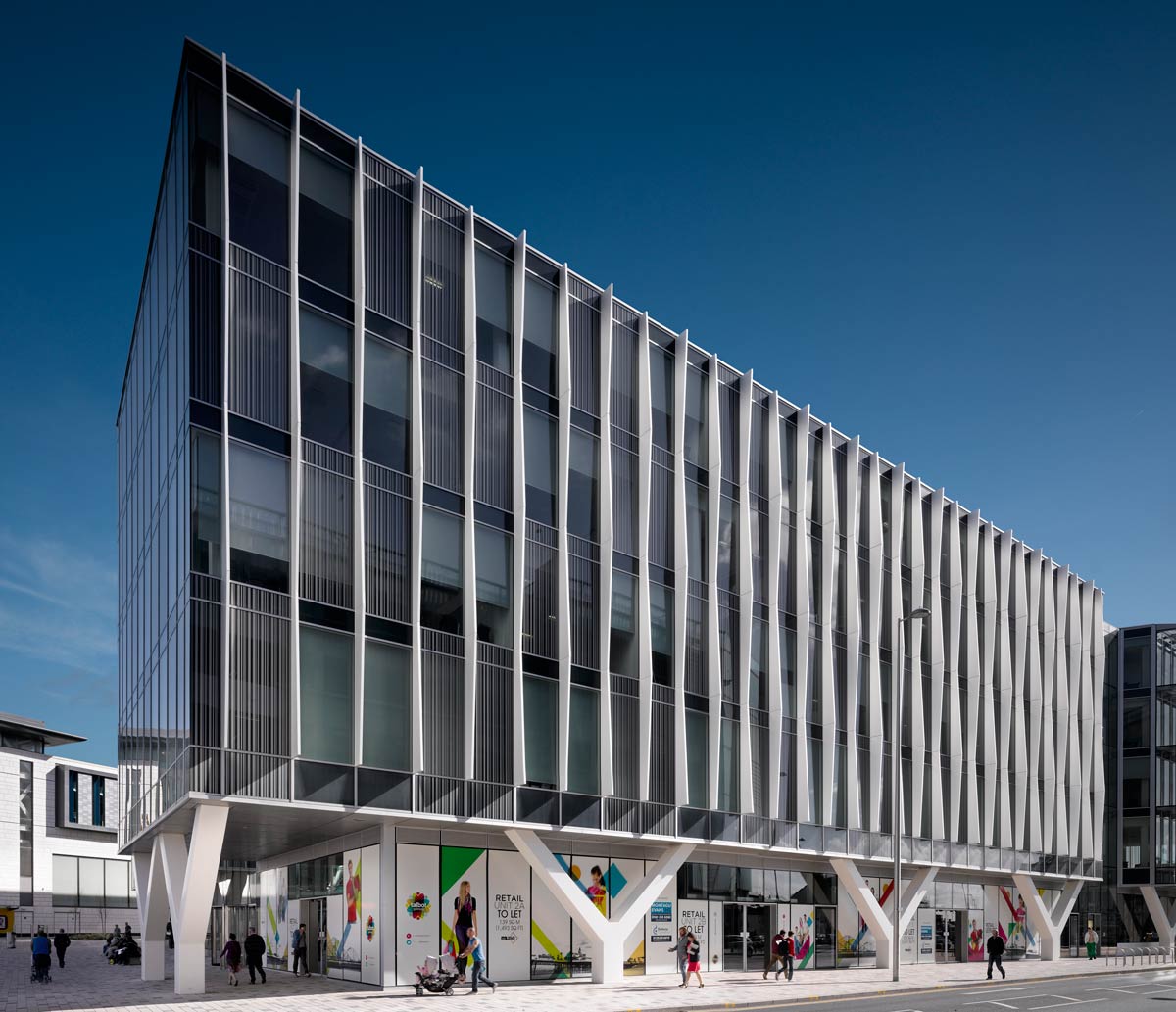 It is situated at the centre of the Talbot Gateway masterplan and is set around a new public square designed by landscape specialists Grontmij. The building provides two primary entrance points, inviting people to the central courtyard which is able to accommodate outdoor seating space for the building users. 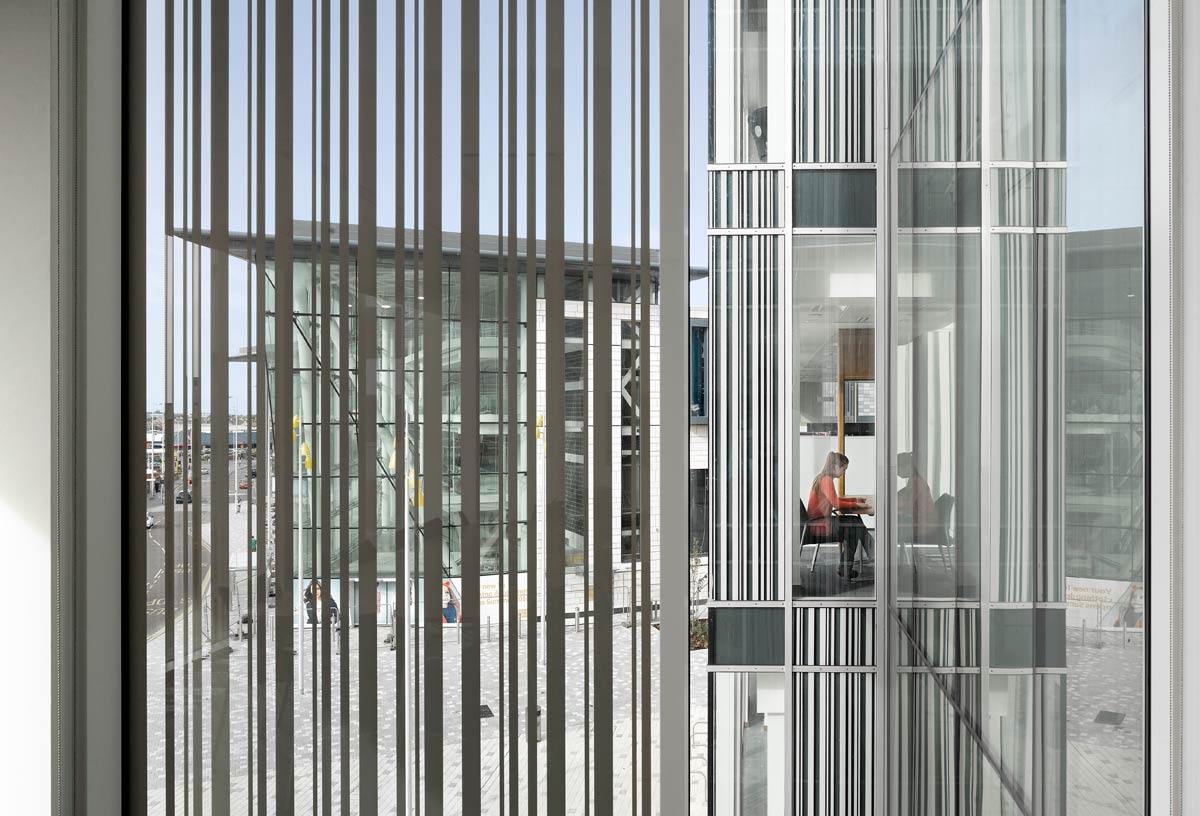 The building’s façade has been fitted with a series of vertical fritted glass panels, giving the building transparency as well as increasing the thermal performance to meet solar overheating targets. Meanwhile, the fins on the exterior of the building have been given an undulating, wave-like form to echo the patterns on Blackpool beach when the tide is out. They also help reduce solar glare to the floor plates by providing a shading effect. 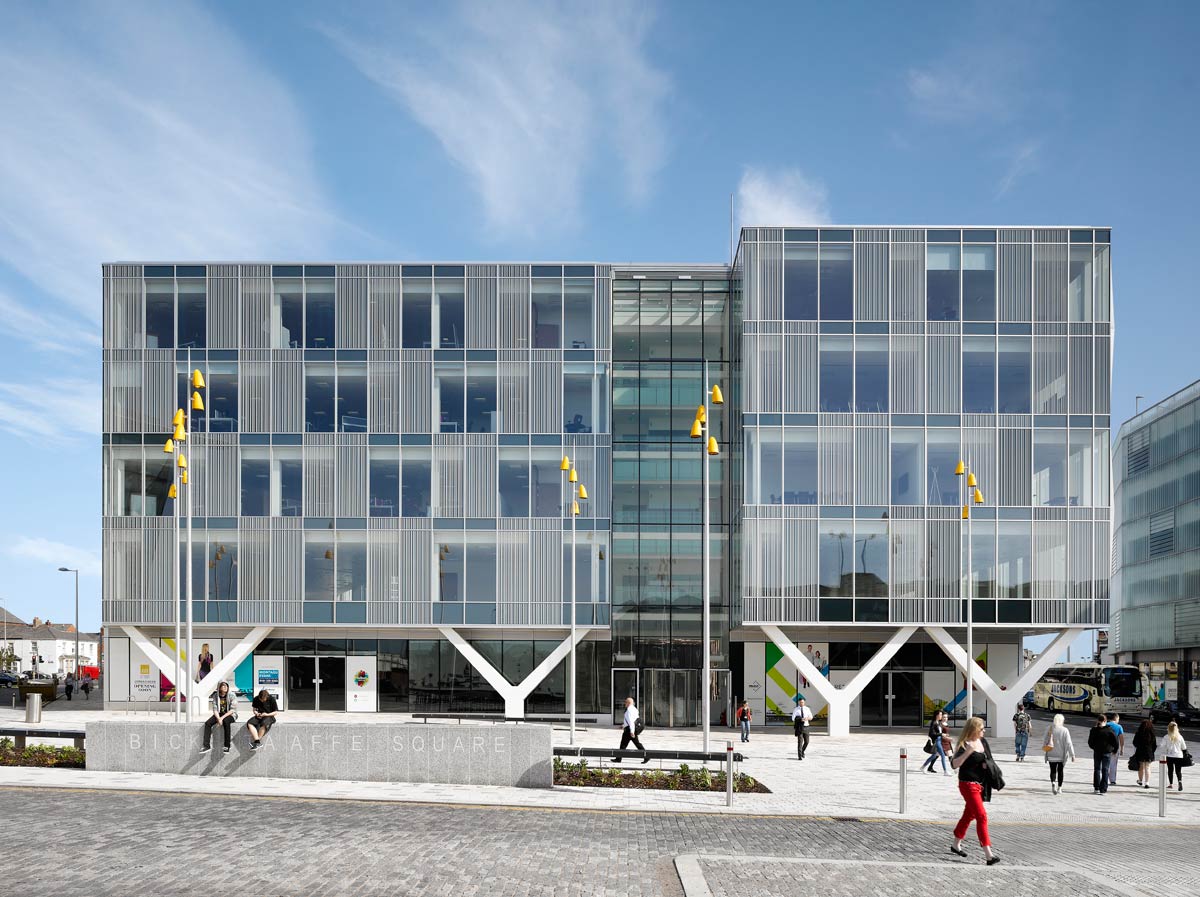 At the foot of the building the Y shaped columns, placed underneath the structure, draw on the prominence of large structures in Blackpool including the Blackpool Tower and the town’s roller coasters.

The building has gone on to receive a BREEAM Excellent rating and an EPC rating A.

Dominic Manfredi, director at AHR, said: “The design concept evolved to create a building with a strong resonance to its context, responding directly to its orientation, drawing on key cultural references to create a striking building form which will act as a catalyst in the regeneration of the town centre.” 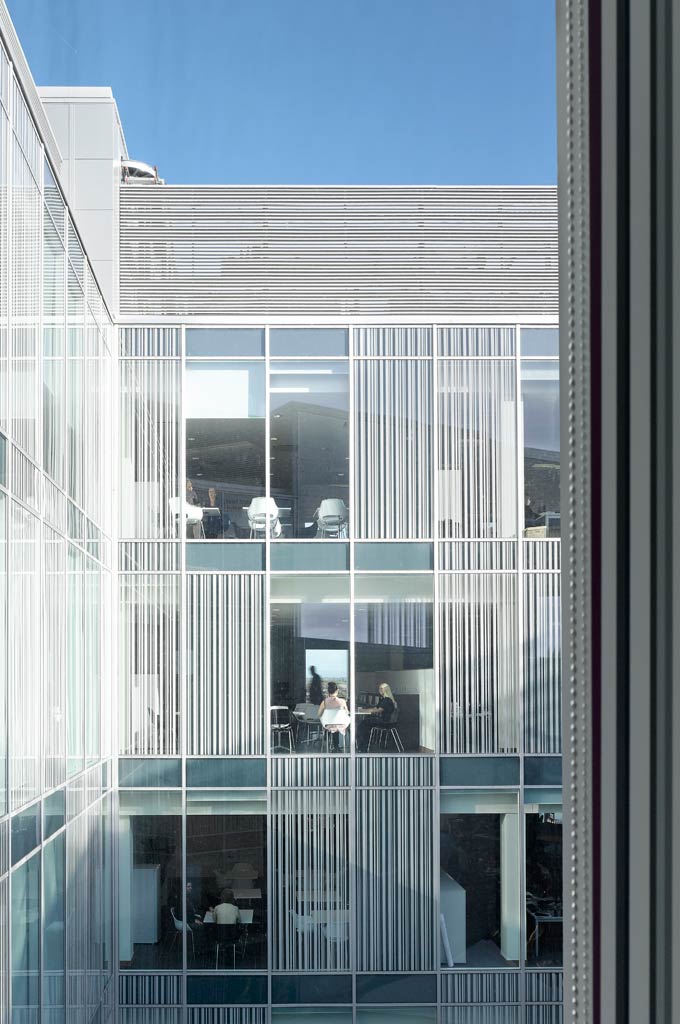 The Talbot Gateway Central Business District has already transformed a vital area of Blackpool town centre and made an enormous impact while the office building, Number One Bickerstaffe Square, has had a very positive impact on our operations. Blackpool is open for business and is a fantastic place to invest right now. 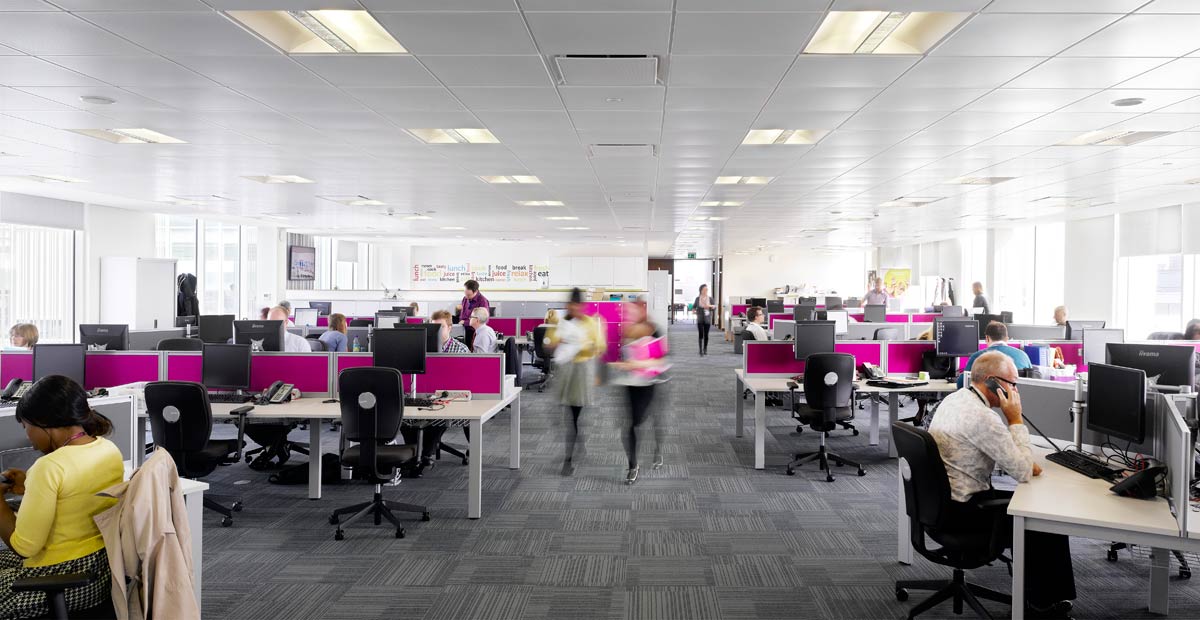 As the central element in the first phase at Talbot Gateway, it was essential that we delivered a striking, contemporary and innovative building that both addresses the operational and sustainable needs of the Council, but also sets the architectural benchmark for the remaining phases.”

“The architecture cleverly brings together an excellent, modern design while picking up references from Blackpool with the expressed Y-columns and the wave-form brise-soliel. Together, the team has delivered Muse’s best office building in the country, gaining both BREEAM Excellent and EPC-A standards.

December 22, 2014
0
Set on a sloping south-facing site, this house hovers above one of Sydney’s classically laid back northern beach suburbs