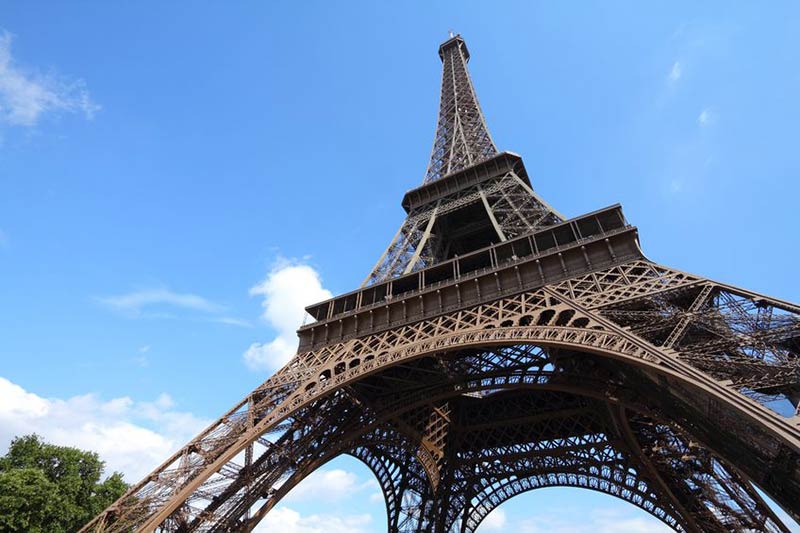 There’s been a lot of debate over a southern border wall in the USA. But walls are trending in the post-9/11 age. The latest example: Paris is erecting a $20 million glass wall around the Eiffel Tower. The magnificent iron lattice tower with the unique four-arched girder base will be hedged by a transparent, bulletproof protective perimeter. Of all structures, how could Paris’ iconic landmark get the border treatment? In a word: terrorism.

The Eiffel Tower may be the world’s most spectacular architectural marvel—which also makes it a prominent terrorism target. France is still under a heightened state of security following multiple terrorist attacks that have killed more than 300 citizens since 2014, including the Charlie Hebdo satirical magazine shooting, the coordinated Paris attacks, and the Bastille Day attack in Nice. French natives are aghast at the idea of an Eiffel Tower wall, but the new reality is slowly registering. Paris will construct the “anti-ballistic” wall as another layer of security, dictated by the recent spike in terror plots. Better safe than sorry.

Architecture is a freedom of expression—a commentary on open skylines, environments, people, communities, and society itself. But how far should society go when that freedom is threatened by unnatural forces such as terrorism? The world witnessed the worst on 9/11 as 2,997 innocent victims and the World Trade Center’s “Twin Towers” perished in only a couple of hours. Today, no city is immune from security threats to its citizens, structures and populated plazas. […]

June 29, 2012
0
This project is designed for an art collector as a secondary house in the mountain. The client requested a house where he would disconnect from his busy lifestyle in the city.