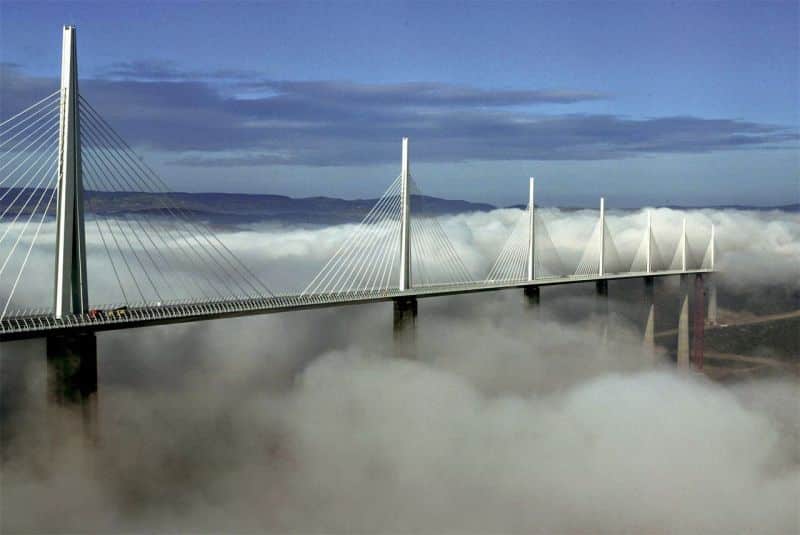 Half of everything that gets made gets made from concrete. In terms of usage, it is the single most popular material on the planet – if you want to build a dam, a bridge, an airport or a city, this is the material of choice, yet very few people will admit to liking the stuff. No matter how beautiful they find the Sydney Opera House, how sublime they find the Millau viaduct or how awestruck they are by visiting the Hoover dam, concrete’s image never seems to improve. However, perceptions may now be changing as new forms – such as self-healing concrete – are being brought into production.

Concrete is poured into existence, which is what makes it such versatile and liberating stuff. Build a mould for your structure, pour in the concrete and hey presto, you have something that can last for thousands of years. For example, the dome of the Pantheon in Rome was built from concrete 2,000 years ago.

The hey presto bit is interesting. During the pour, a mixture of cement, stones and water hardens to become synthetic rock. It is not a process of drying out; instead it undergoes a series of chemical reactions via the formation of a gel. Gels are semi-solid and wobbly types of matter. The jelly served at children’s parties is a gel, it doesn’t flow like a liquid because it has an internal skeleton which prevents the liquid moving around. ….

City of Las Vegas plans to go to 100 percent renewable...

November 27, 2015
0
Mayor Carolyn Goodman announced Las Vegas would be the first city of its size to be powered by 100 percent renewable energy