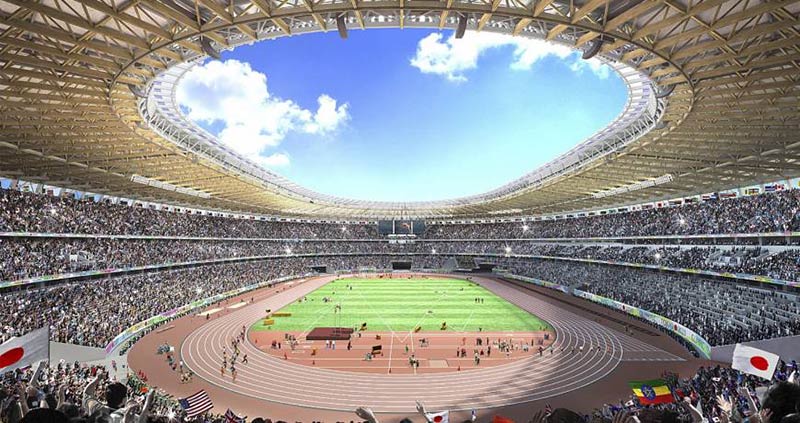 When a fresh design for the new National Stadium was chosen last month, many believed it would finally put an end to months of chaos over its construction. They were wrong.

Amid allegations that the latest design is “remarkably similar” to the original plan — scrapped by Prime Minister Shinzo Abe last summer due to skyrocketing costs — prominent architects and academics warn that past blunders could continue to haunt the project even beyond the 2022 Tokyo Olympics.

“What has happened in the case of the stadium is very special,” David B. Stewart, professor of architecture at Tokyo Institute of Technology, told The Japan Times. “There are several things that went wrong, and it’s hard to know how they relate to one another. It’s been an extraordinary mess.”

Construction is slated to begin in November, and is set for completion by November 2022. […]

Architects vs Prince Charles: if the column goes, we go

May 6, 2015
1
Why Robert Venturi threatened to walk out after royal objection to false column on Sainsbury Wing of London's National Gallery