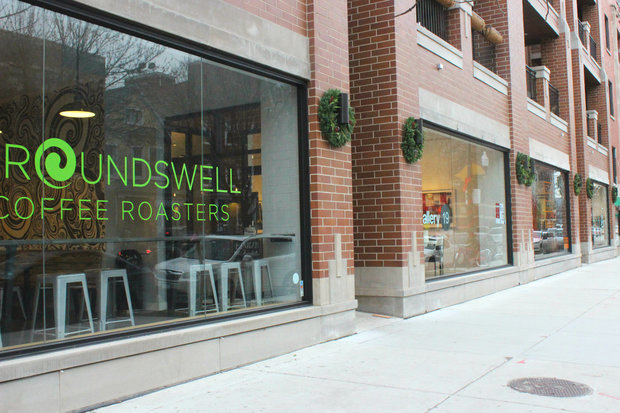 The Lawrence Avenue streetscape was billed as a way to make the thoroughfare more attractive to pedestrians and developers, with Mariano’s anchoring a retail corridor that would stretch from Andersonville to Lincoln Square.

Now that all major work on the streetscape has been completed, including a controversial “road diet” that removed a lane of traffic, signs indicate the project is beginning to deliver on that promise.

“Lawrence is about to take off,” said Ald. Ameya Pawar (47th), pointing to the just-opened Band of Bohemia and the soon-to-open Roots Pizza and The Sixth cocktail bar as early returns on a deliberate investment in Lawrence, with more to follow.

“We, as a community, spent three years prepping for this point,” he said.

But are residents ready for what development could mean?

One of the first proposals for new construction on the street is providing an initial test for what Pawar has dubbed “A New Lawrence.” […]