Many years ago a student seeking a career in architecture and design would have to spend hours constructing 3-D models or highly detailed drawings of concept buildings or interior design. Times have since changed and both students and professionals have experienced the benefits of technological advances in computer based design software. Highly detailed 3-D digital renderings take the headache out of tangible models and speed up the completion process for any creative project. Design software also has the added benefit of catching mistakes before they happen in the physical world, which could potentially save thousands or hundreds of thousands of dollars in materials, wasted labor, and time. 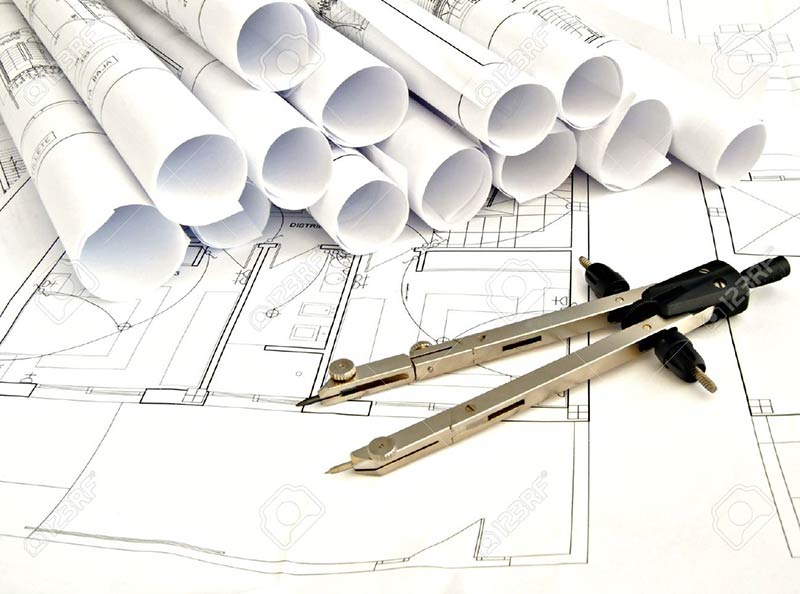 The Evolution of Architectural Design

In the early stages of architectural design, original concepts were created in 2-D. Designers had to physically draw a picture of their vision in order to communicate their ideas clearly with other interested individuals. Much time was spent erasing and refining images and blueprints but now with the advances in technology so much more can be accomplished than in the past.

Digital imagery is not the only thing that has sped up the design process in the architectural world. Building Information Modeling (or BIM for short) has now spread like wildfire throughout the contemporary architectural field and it’s anticipated to continue for many years to come. Whether you’re using BIM for facade design or how to best improve the manufacturing industry, BIM is the answer. Without computers architectural students at architecture schools and professionals would not be able to utilize this awesome framework which encompasses the entire life of the building being planned for construction.

Design software aids in improving communication between stakeholders, the entire design team, business owners, or any other interested party. If you happen to make a mistake in the design process, computers make it easier to repair the error or start over completely without having a mess to clean up as with traditional concept models.

While it’s true that there are times when a 2D model is more favorable than 3D, you can easily whip something up on a computer screen without struggling to repeatedly sharpen graphite pencils. For example, some governments refuse to accept 3D models for building permits. Certain stakeholders may prefer a 2D rendering as well. With a plethora of different design software programs, you can easily choose which one is best for you and blow up the image for a conference meeting.

The Impact of Design Software on Architecture and Design

Saving money, time, and manpower is the goal of everyone involved with the creation of a potential new structure. Computers have taken the stress out of model building so that those striving to communicate the architecture can do so with ease. Society has literally risen to transition to what is better known as “software architecture“. The rise in computer based design encompasses everything traditional architecture is built upon which is why design software use has become such an integral part of the architectural field. Architectural design software has transformed the industry, proving to be an asset far greater than any traditional tool could ever offer.

June 6, 2019
0
High-end kitchen builds or renovations typically come down to a choice between marble or granite countertops. Both are great materials that make a kitchen...