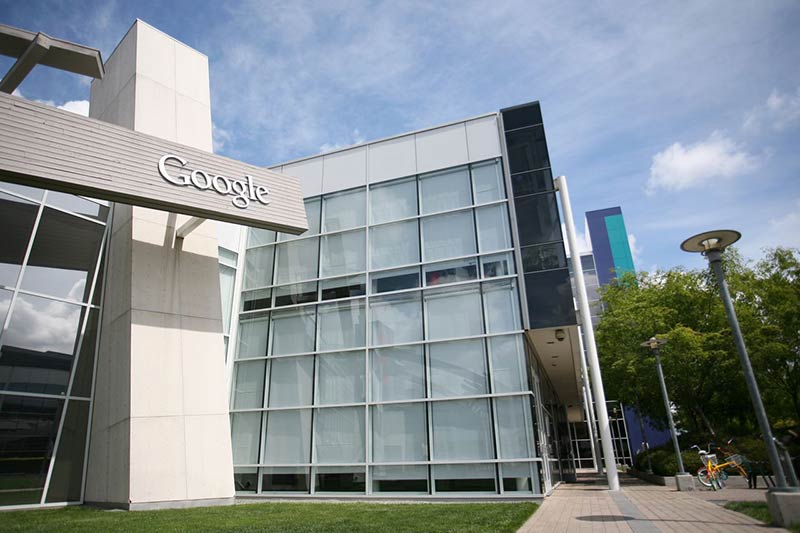 Last week the city council in Mountain View, California, took a significant step toward addressing Silicon Valley’s housing affordability crisis. The city approved a new planning document for its North Bayshore district that envisions the creation of up to 10,250 units of high-density housing. Mountain View only has about 32,000 households total, so that would be a substantial 32 percent increase.

The decision is a victory for Google. The search giant has its headquarters in the North Bayshore district, owns much of the land in the area, and has long been lobbying for more housing near its sprawling corporate campus. If private developers (or perhaps Google itself) step up to realize the city’s vision, it could allow thousands of Google employees to find housing within walking distance of their jobs, making Google a more attractive place to work.

The big question is whether this represents an isolated victory for housing advocates or whether it’s the start of a trend toward denser development in Silicon Valley more broadly. Mountain View’s about-face came after voters elected a new pro-development city council in 2014. If voters in nearby municipalities elect pro-development leaders as well, it could lead to dramatic changes housing and transportation policies across the region. […]

Miami is sinking beneath the sea—but not without a fight

How do you create a city for all? The answer lies in West Norwood, London

Boondoggle or Beauty? A First Walk Through Calatrava’s Transportation Hub

February 26, 2016
0
In early 2004, the architect Santiago Calatrava stood beneath the palm trees of the World Financial Center’s Winter Garden and drew a quick sketch of a child releasing a dove.