As population levels rise, and cities start expanding their boundaries outwards into the suburbs, and more and more people jump onto the real estate bandwagon, gentrification is all too common nowadays.

The wave of gentrification is the most natural by-product of capitalism, and it spares no one and no locality in its path.

You just know, that pretty soon, that homely, quaint little roadside shop and those quaint, small buildings will be replaced by condominiums, franchises, and shopping malls. It’s inevitable.

But what has gentrification got to do with climate change? The answer lies, down south on the sunny shores of Miami. 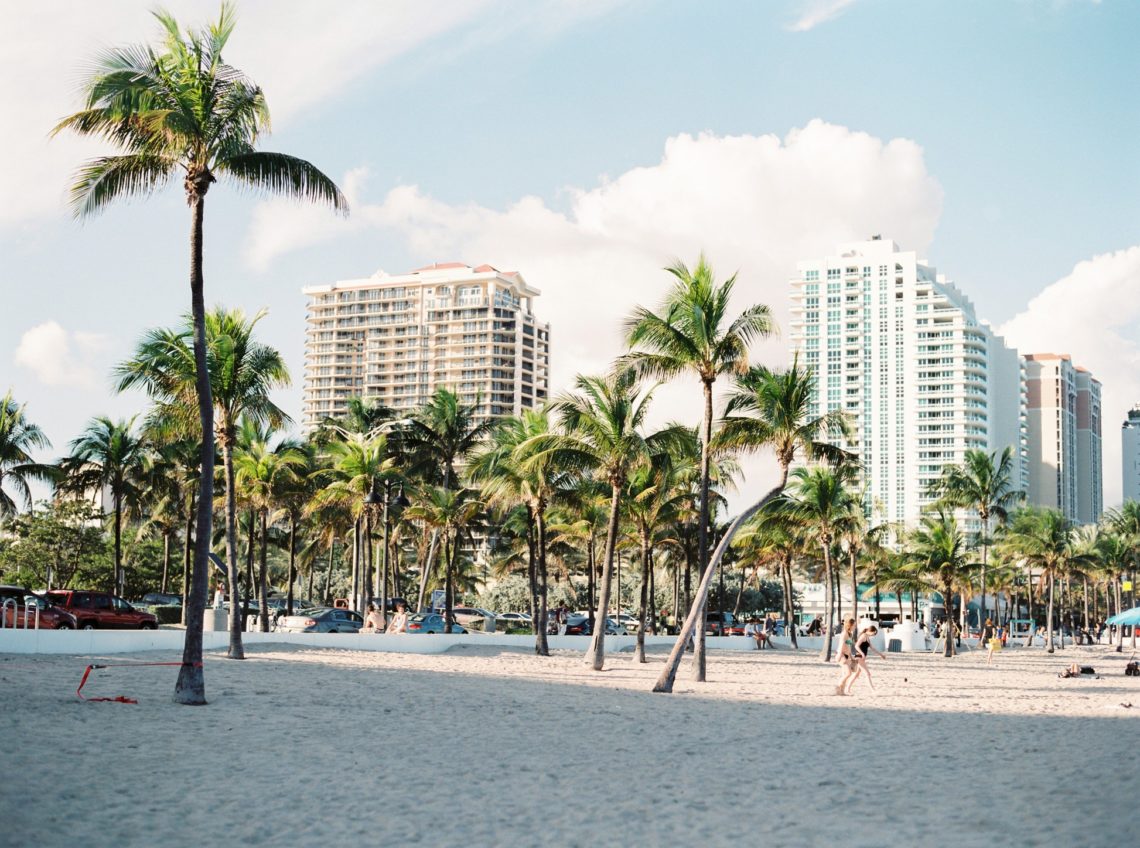 So what is Climate Gentrification?

Put simply, climate change or global warming, to be more precise is going to be responsible for certain environmental and climatic changes in the future, which will make homes situated in some specific areas more hospitable than homes in other areas.

Primarily, rising water levels and a looming threat of floods is going to make inland, elevated localities much more desirable than waterfront properties. Because if your house is elevated and sufficiently above sea level, floods and water can’t touch you.

Let’s illustrate with an example:

There is a very modern glass house situated right next to the water at Miami Beach. Not only do the glass doors overlook the beach and the waves, but your yacht is also located just a minute away by the pier. On top of that, your balcony has an infinity pool, which totally feels like it stretches out into the ocean. 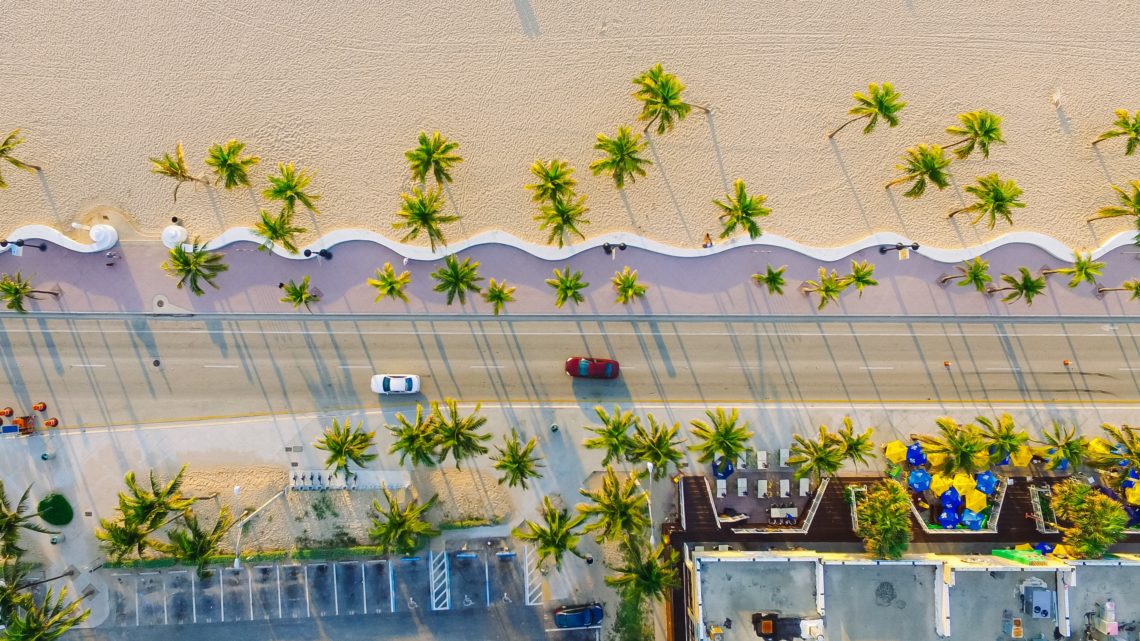 This mansion is valued at several million dollars. And rightly so, who wouldn’t call this mansion the pinnacle of luxury and opulence?

On the other hand, there’s another house which is miles away inland on a noisy and dirty garbage-strewn street in a Little Haiti neighborhood. You walk out of the house in the morning, and you’re likely to see stray dogs, dead chickens, disheveled looking kids and several bags of trash.

How much is this house worth? You guessed it.

It’s valued at a couple of hundred thousand dollars at best.

Yet experts predict, that in a few years that house in Little Haiti, is going to be worth far more than the seaside mansion – just because it’s inland and sits on high ground.

As global temperatures rise, so will sea levels and that plot where that mansion stands today will soon be taken over by the sea as the water progresses inward into the city.

However, that day is still very far into the future, right?

Perhaps it’s not as far away as you think. 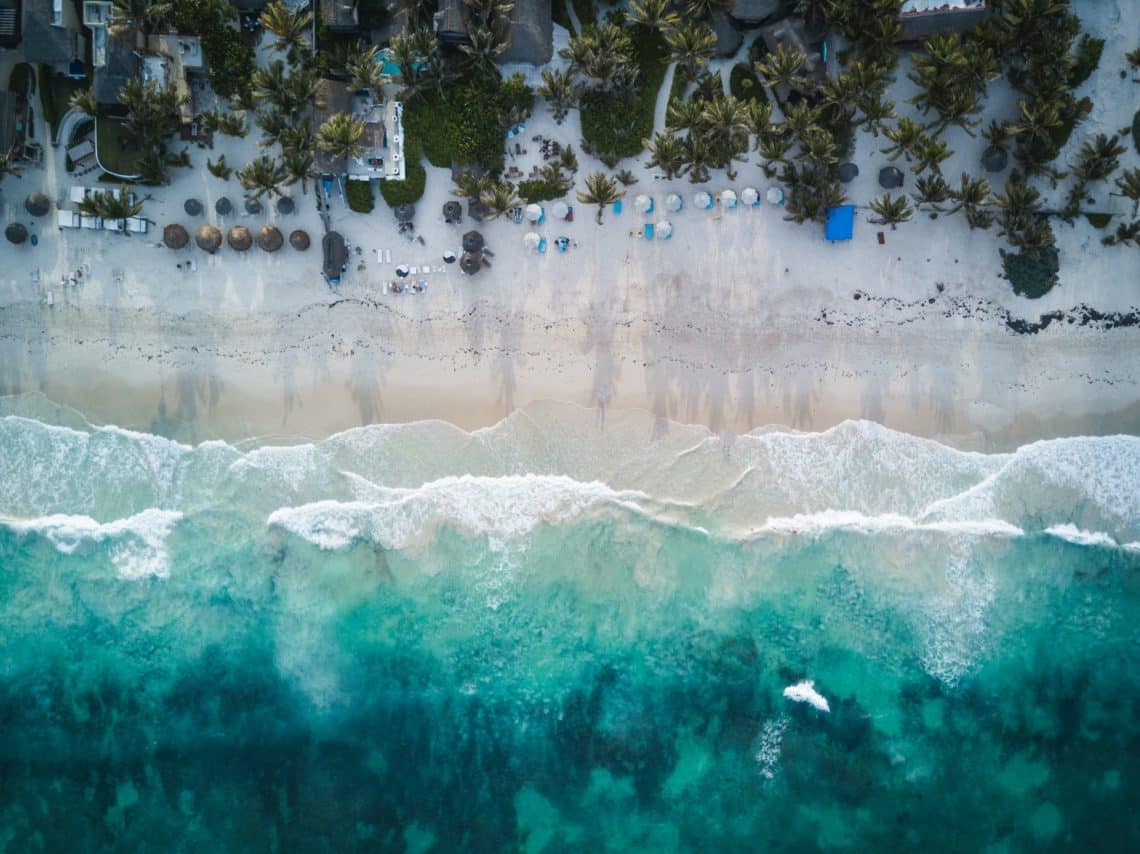 The Process of Gentrification Has Already Begun

This process of gentrification has already begun happening. That little house in Little Haiti is probably, double the value it was a couple of years ago. The house on the beach is valued at least 10% less than if there had been no global warming.

Check out the prices of a few homes for sale in Miami to get an idea of what we are talking about.

The last few years have seen more storms and hurricanes than ever before, and heavy rains have already started minor floods in beachfront properties. Although, it’s still only a minor nuisance, it’s definitely a sign of worse news to come.

In little Haiti, for example, several rows of Haitian-owned businesses are already closing shutters and moving elsewhere, giving way to fancy coffee houses and supermarkets. This trend is following in residential areas as well.

Real estate developers aren’t just purchasing one plot of land, but they are also purchasing the properties next to it. Once they have enough land, they start developing their condominium there, instigating rapid urbanization and rising real estate costs, which soon spreads to neighboring areas as well.

Pretty soon, with the migration of the rich and wealthy into this previously downtrodden area, the whole area turns into a group of condominiums, complete with fancy coffee shops and expensive restaurants. The wealthy move in, the poor move out – the entire process takes a few years in the maximum.

This is how climate gentrification is affecting real-estate in Miami, either for better or for worse.

So Should We All Sell Off Our Beachfront Properties And Move Inland?

No, just hold on for a bit. Plenty of investors seem to agree that the verdict on beachfront properties isn’t exactly out yet.

People from around the country come and live here because they want to live by the beach and have boats of their own. Needless to say, high-ranking government officials, high-profile businessman, and celebrities do not want to give up their beachfront mansions and move elsewhere. Nor does the government want them to move inland, and start paying lower taxes. 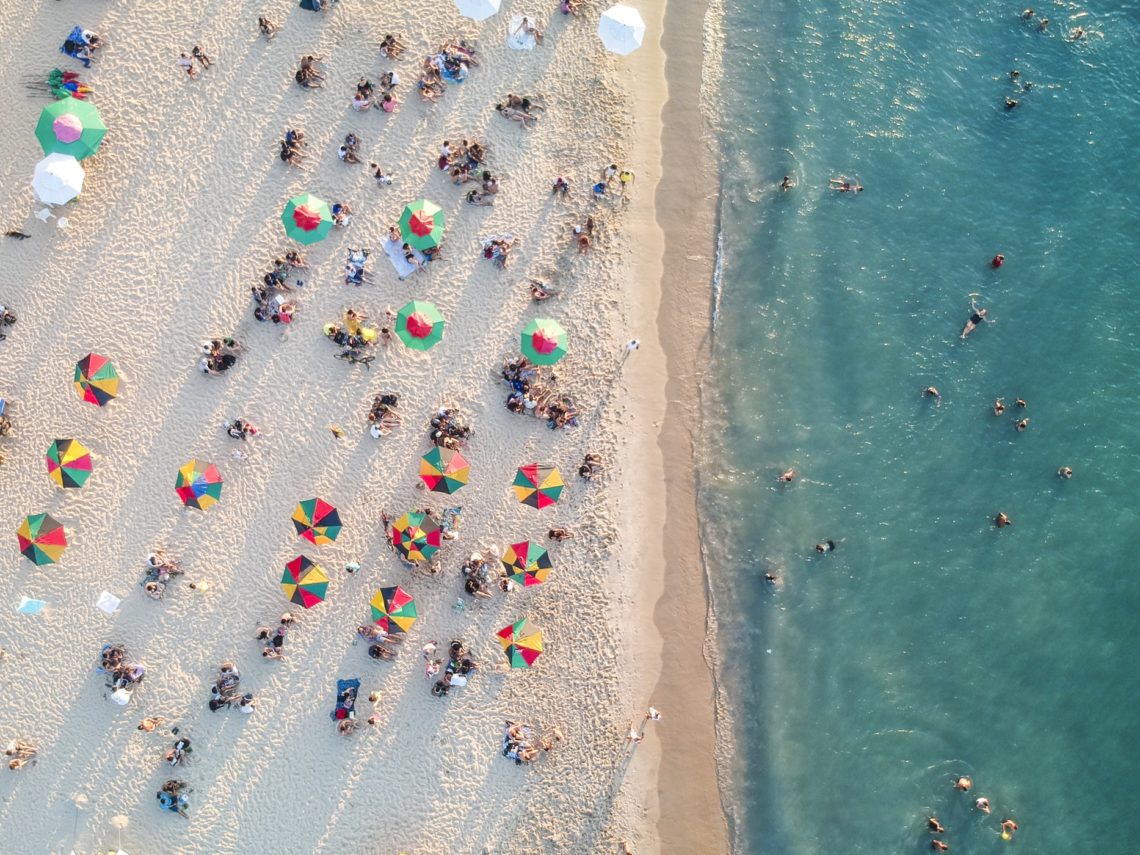 Policies and laws regulating flood mitigation and damage reduction are more important than ever, now in Miami’s governing bodies. As per recent reports, $200 million is being invested by the City Of Miami to spend on developing pump stations and upgrading the infrastructure to deal with rising water levels. Miami Beach, on the other hand, is set to invest twice that amount, in the construction of sidewalks and seawalls. 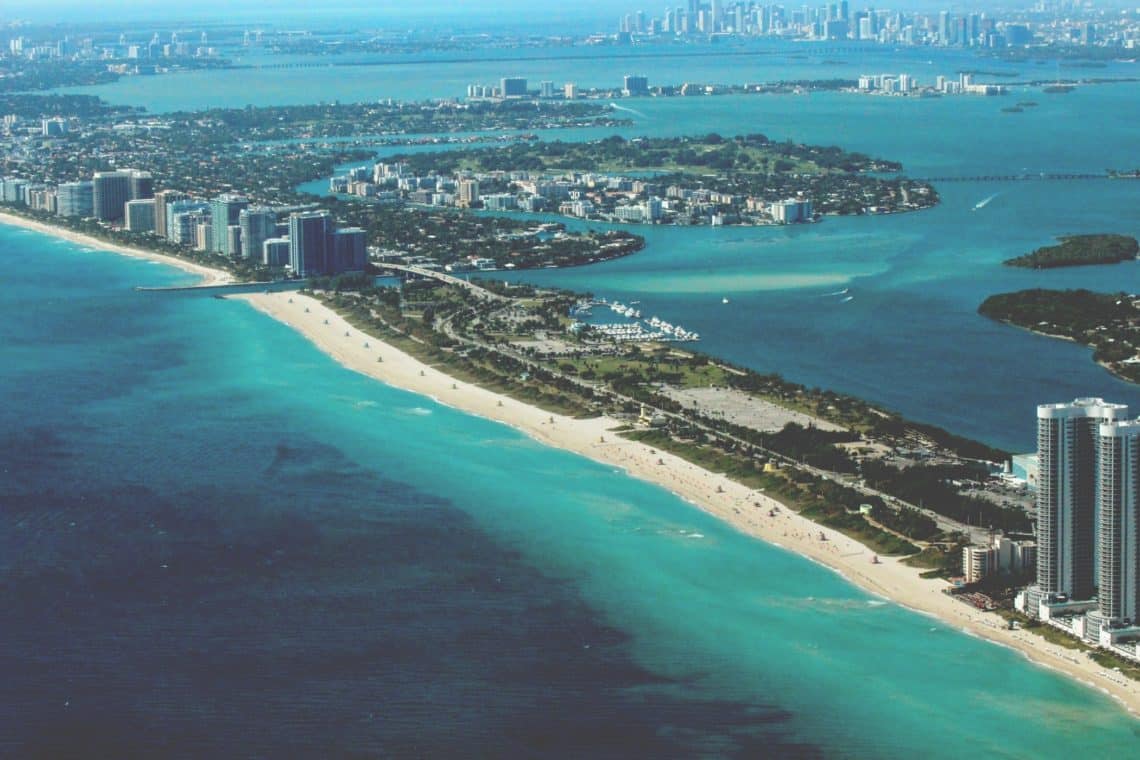 And where is all this money coming from?

That’s right; it’s coming from wealthy beachfront property owners. And this is only the beginning. There are plenty of more options which the city and municipalities can avail of in this fight against rising water levels.

Plenty of experts actually say developing coastline waterfront towers might be vital in preventing inadvertent floods and disruption in the entire city.

In short, we don’t know yet what the kind of efforts the government and the city will take to prevent the effects of global warming.

For the time being, people are anxious and worried about climate change and hence, this onslaught of climate gentrification.

However, you can bet your house (pun intended) that the rich and powerful aren’t letting go of their mansions and yachts without putting up a fight.

July 15, 2016
0
The Judicial Shared Services Building is an independent building but designed as an extension to the existing courthouse