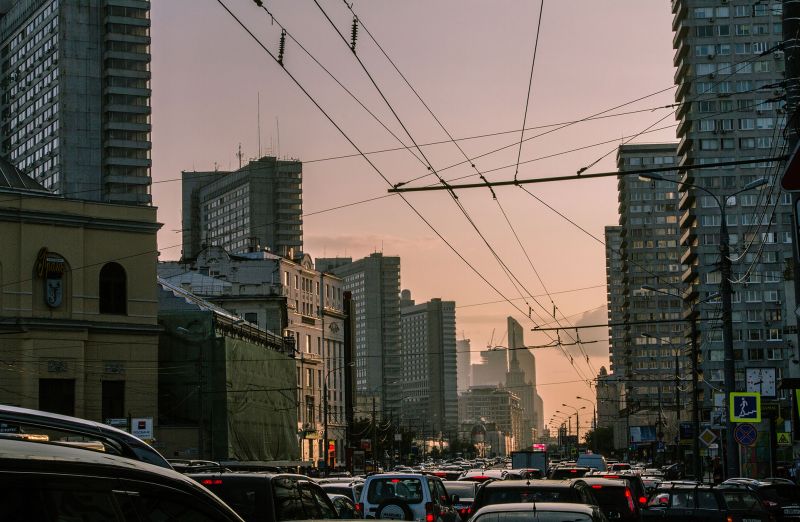 Big, brash, and full of energy, Moscow is a city that knows how to make an impression. But for all its attractions — world-class museums, clubs and rapidly transforming food scene, to name a few — its downsides are impossible to ignore. Traffic-clogged roads, overbearing architecture, unfriendly locals and unforgiving climate all take their toll on the visitor and resident alike. Little wonder that in November Moscow ranked 62nd out of 64 major cities in a global liveability index.

But it shouldn’t have to stay like that. New York, Berlin and London all had their years in the doldrums before turning themselves around. So what’s it going to take in Moscow? The renovation of Gorky Park has been a huge success, fulfilling a desperate need for recreational public space in the city centre. Suddenly, urbanism is the buzzword, as Muscovites take a new interest in the way their city works and how it could be improved. The City Government has responded by unveiling ambitious plans for new parks and regeneration schemes, some of which are already under way. ….

Rents in cities like San Francisco are soaring. Is it just...

February 24, 2015
0
In San Francisco, pretty much everyone agrees on one thing: The city’s housing is crazy expensive. Apartment-hunting causes its own form of PTSD. The...