It is no secret that as Covid-19 hit the world, almost everything was at a standstill for a while.

Offices, shops, cinemas, and malls started shutting down; people lost their jobs, and many lost families. On a larger scale, new rules and changes in policies were incorporated almost every day (and still do to this day). And with every major decision taken, every person was facing a new challenge on a daily basis.

With people working from home, there were new routines to be followed in the households. On the other hand, the people who lost their jobs faced more hurdles as they struggled to fit in the new normal at home.

So, today, let’s go into a little more detail about how the Covid-19 pandemic affected households, as situations changed every single day with the onset of the first wave.

Impact of COVID-19 On Households 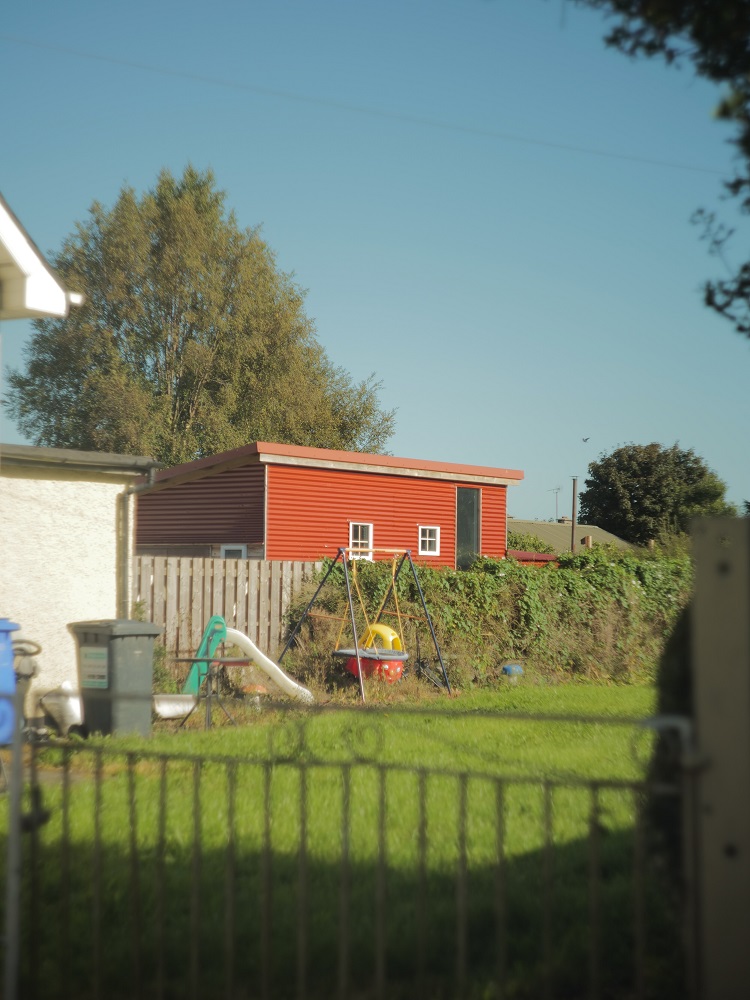 Once the virus had spread and people had understood the new order of the world, there were multiple phone and online surveys that were conducted.

These surveys took place to understand how Covid has generally been affecting people. Based on tweets and survey responses, it was concluded that many people faced issues due to the virus affecting their jobs.

While social media was flooded with the surge in happiness among corporate workers who could attend meetings from their bedrooms, the same couldn’t be said for everyone. Many people faced financial issues to the point where they had depleted their savings well before halfway through the pandemic.

However, in many countries, employers offered financial help that enabled people to deal with this sudden change in lifestyle.

Another interesting impact was the hoarding of essentials as the pandemic hit. With most shops shutting down, people hoarded essential food and toiletry items. While they spent money on ensuring the house was well stocked, many also succumbed to the need to be more financially stable and sold off any excess property and jewelry.

To make matters worse, being stuck in the house 24×7 led to emotional and mental distress. 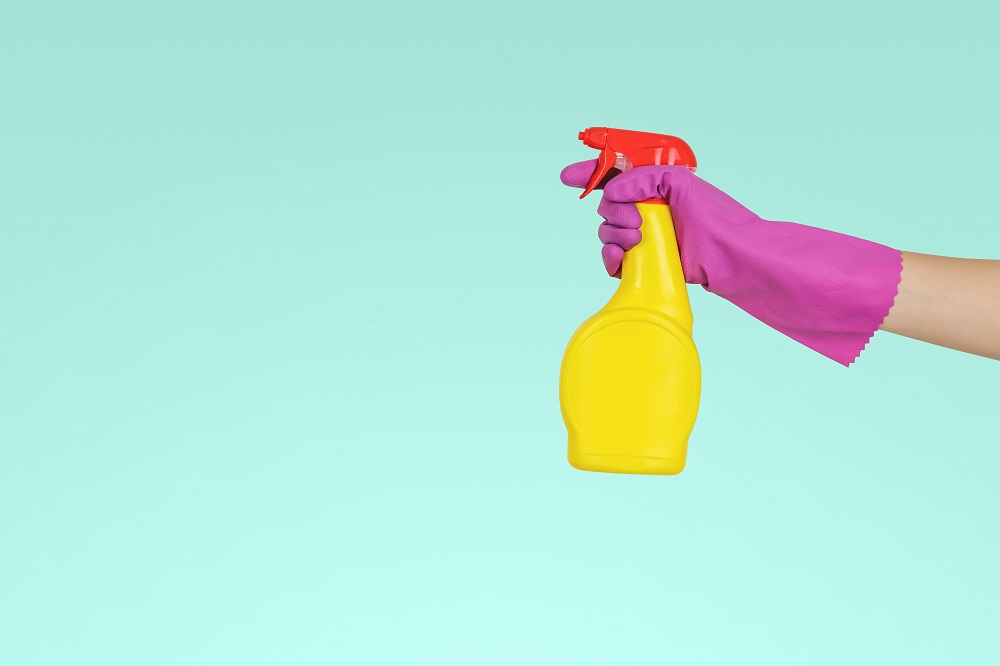 It would be unfair to say that every person faced financial issues as that depends entirely on an individual’s situation. But yes, generally speaking, every household had to pull back on their expenses during this time.

Wealthy families all over the world have a lot to fall back on, and hence, the pandemic probably did not affect them as much. However, regular households in many countries faced a lot more financial challenges during this time.

Based on a survey conducted by the Robert Wood Johnson Foundation, households in cities like NYC and LA faced not only financial but health issues too. This outbreak was proof that no matter the city, people all over the world were in some sort of trouble. Moreover, this survey elaborated that the big cities like LA and Chicago had many households that were out of savings and hence, could not pay the bills.

Likewise, households belonging to minority communities in the US, where the annual income was low pre-covid, suffered more during the onset of the pandemic. People from those households lost their jobs the minute Covid-19 began to tighten its hold on the country. Due to the lack of funds in the house, there were several related issues that gripped them. 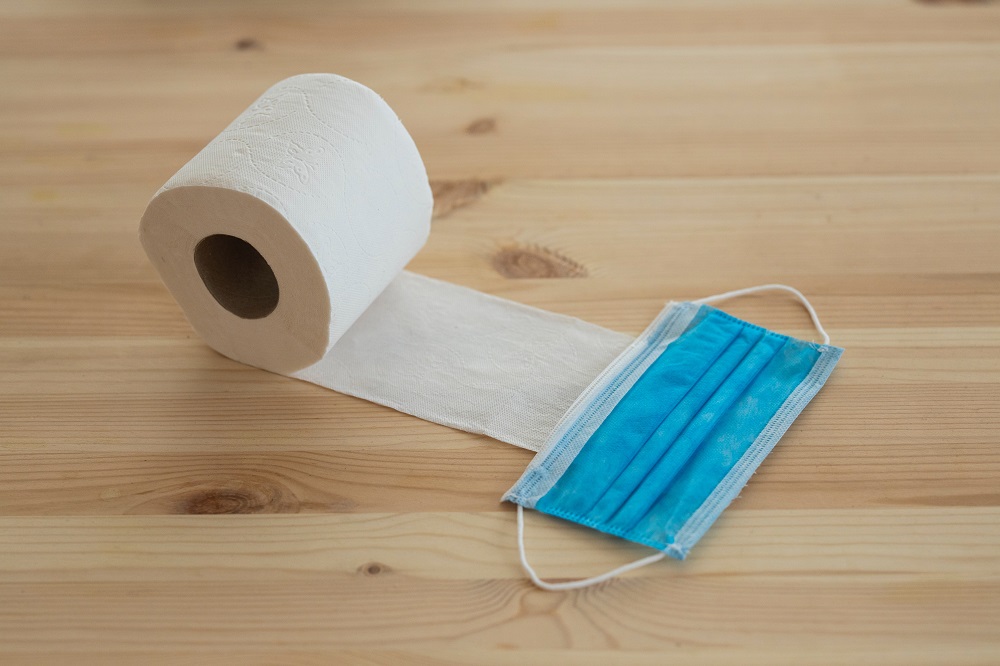 One of the first things to happen as soon as the pandemic hit was a change in consumption in most households. Aside from changes in food and beverage consumption, the usage patterns of tobacco, transport, housing expenses, recreational activities, etc., saw significant changes.

With depleting funds, most people kept unnecessary expenses to a minimum and directed the money towards the essentials only.

Furthermore, restrictions on traveling meant there were almost zero chances of recreation for most people. Most of the funds in the house were exclusively directed towards basic and essential needs, like groceries and medicines.

It’s no surprise that the onset of the pandemic, combined with the depleting funds in households made medical treatment a challenging affair. Such was the condition that even treating primary medical conditions became impossible for some.

Multiple surveys in the US observed that close to 20% of households were having trouble meeting basic medical needs, and more than 50% could not access proper treatment. In many other parts of the world, countries like Rwanda had more than 54% of households below poverty, leaving them with no money for basic needs.

As the issue became more serious, people with no money had no way to access medical care for families who tested positive for the Coronavirus.

How Work And School Were Affected

People being unable to meet medical expenses as they had no savings or were laid off was not the only issue. Households that had families with children were going through a lot more in addition to the lack of funds.

Not everyone who worked from home or had kids attending online classes had high-quality internet to support the new work/school from home status. And with every non-essential store shutting down for an indefinite period, it became increasingly difficult to find people to resolve these problems, especially in developing countries.

Moreover, not all schools were able to shift to online classes, which made it difficult for families to provide their kids with a decent education. And for kids who were too young to go to school, juggling between working from home and taking care of the kid(s) was proving to be quite a challenge for young parents. 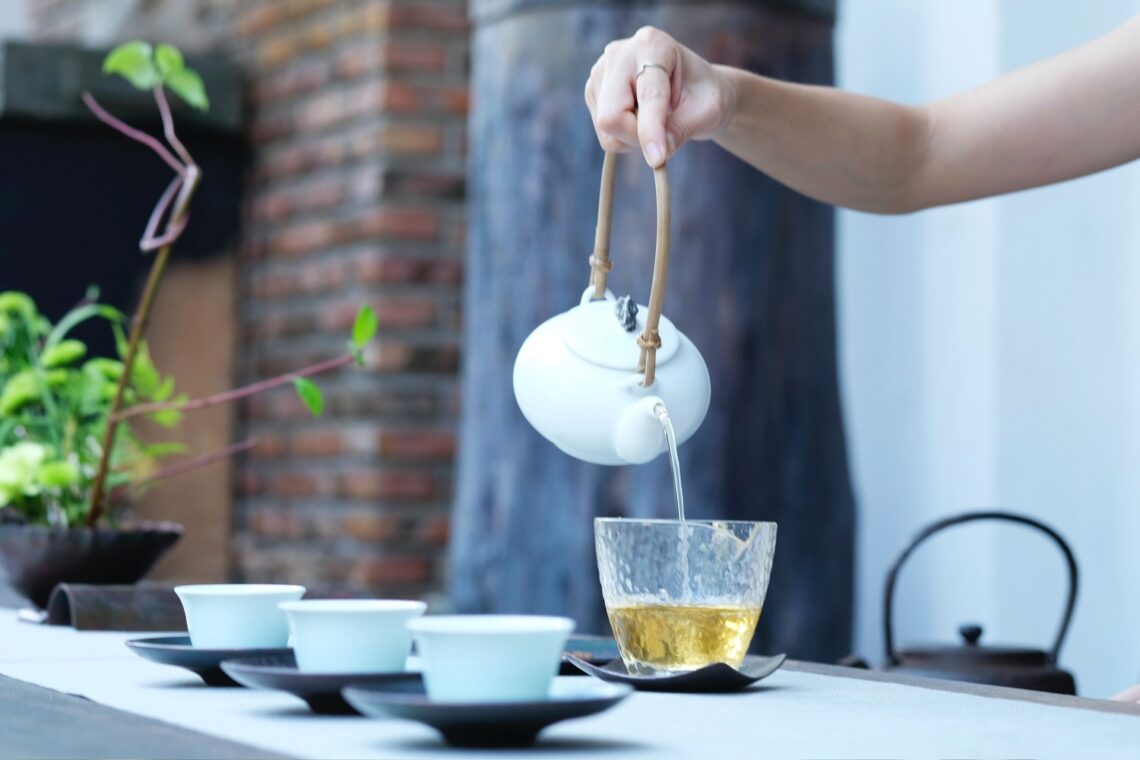 Because of depleting funds, lack of structure at work or in school, and just the psychological impact of a pandemic, there was emotional turmoil in many households. Since people lost their jobs, there was a lot of uncertainty in the air coupled with self-doubt.

Numerous surveys have been conducted, which prove that people were not enjoying being trapped in the house, even if the early days portrayed so. Many corporate employees who had to work from home enjoyed the freedom initially but eventually felt a significant rise in workload. This was mainly because companies shifted to a “flexible” work timing making every hour of the day open for work.

Additionally, the increased workload was slowly becoming a rising cause of stress in young people. For the people who did not work, being laid off and stuck at home were among the primary reasons for emotional and psychological distress.

Plus, handling their own work along with taking care of their children were a root cause of stress for working parents. This was especially true for parents with young children who need more time and attention.

The effects of Covid-19 are still ongoing and visible in every industry. However, the present situation is somewhat better compared to the first wave, as many organizations have come forward to provide people with financial and emotional support. The Government and smaller non-profit organizations began creating new ways to support people affected by Covid.

For instance, there have been funds put in place to make essentials more accessible to people. While some provide the needy with monetary assistance, others offer what they need (food, clothing, etc.). 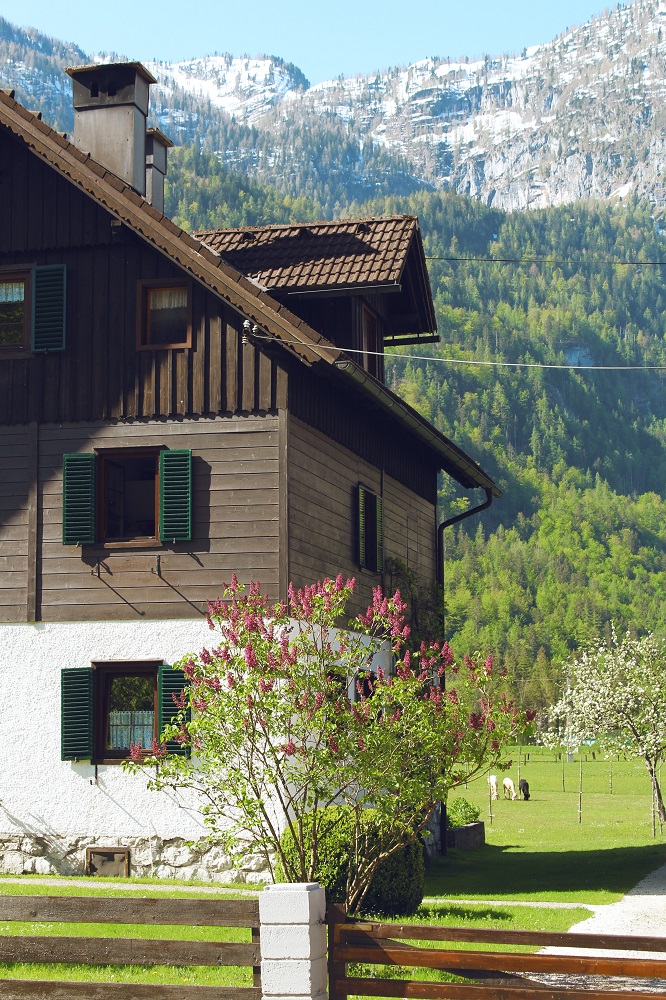 Additionally, many websites and apps were developed to ensure people can bounce back quickly from their depleting resources. Whether it is selling real estate to procure funds or finding a part-time job for some extra money, the world is coming together to help households stand back on their feet.

As restrictions ease up and people move out of their houses for more than just grocery shopping, there has been a slight improvement in peoples’ mental well-being. Besides, there has been a decline in the rate at which people are stocking up on food and essentials. This is mainly because almost everything is available all the time through online or offline sources.

Financial situations are improving, albeit minimally, as hiring freezes have stopped, and companies are looking for more staffing. Moreover, many people have even been promoted as well as clients are returning, resuming normalcy in businesses across different industries.

To Sum It Up

The Covid-19 outbreak was not kind to anyone, be it professionally or personally. While many people were temporarily laid off, some people lost their jobs permanently. The lack of hiring in almost every industry prevented people from getting jobs and demotivated them from applying in the first place.

And as is evident from our read, all these changes contributed to a shift in household situations. Like dominos, one small change like a salary cut or temporary lay-off affected everything – funds, mental health, personal relationships, etc.

Thankfully, as the year comes to an end, there is a hint of hope for every household that took a hit initially. While financial situations will take time to recover, mental and social well-being seems to be improving, as people step out to live life in the “new normal.”

39 Types Of Chairs to Consider Today

10 Creative Ideas to Save You Cooling-Money This Summer

June 30, 2019
0
Throughout the summer season when the temperature levels start to increase, you would definitely need some extra ways to make your homes comfy to...