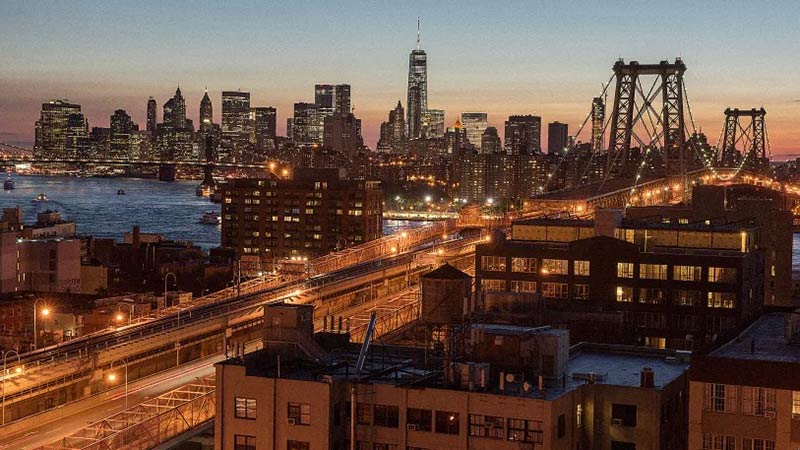 While Washington, D.C., is busy denying climate change, New York City, which doesn’t have the luxury of pitting politics against science, is planning for its effects. Last week, the mayor’s Office of Recovery & Resiliency (ORR) released its latest initiative: the city’s first-ever Climate Resiliency Design Guidelines for capital projects.

“It’s a drumbeat in the office to really try to broaden people’s knowledge base about what these [climate-related] risks are in the future,” says Susanne DesRoches, deputy director for infrastructure policy at the ORR. “We want to push engineers and architects to think more holistically about climate risks.”

The document, which was released as a preliminary draft and will be refined before its final version is published in December 2017, is dedicated to design strategies for minimizing impacts of extreme heat, extreme precipitation, flooding, and storm surges–some of the major weather-related risks New York faces in the future, according to the most recent climate-change projections. (Most building codes reference historical data.)

The guidelines are meant to be instructive–a road map that details how the urban fabric will need to dramatically change over the next few decades to cope with the reality of climate change: By 2050, the average temperature is expected to increase between 4.1 and 6.6°F; the number of annual heat waves are expected to triple to between five and seven a year; and the annual precipitation is expected to increase between 4% and 13%. […]

Sexism in architecture: ‘He only wanted to know the boys’

Mapping the places that provoke an emotional reaction