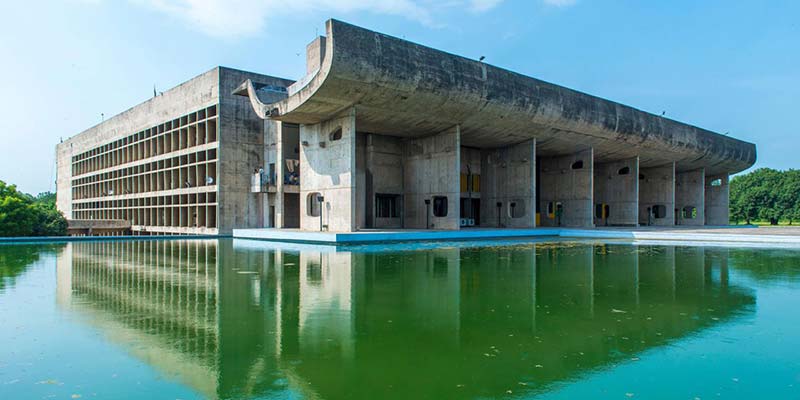 History is full of failed attempts to create the ideal town. Is it possible to buck the trend? BBC’s Jonathan Glancey finds out

Chandigarh, India’s most prosperous and greenest city, was born of dreams at the time of one of the country’s worst nightmares. In 1947, India gained its independence from Britain. As part of this process, the country was divided in two and some 14 million Hindus, Sikhs and Muslims were displaced. Ethnic tensions and rivalries led to up to around a million (estimates vary) brutal murders.

In the Punjab region, the dividing line between the two states meant that the old capital, Lahore, was now a part of Pakistan. In 1949, Chandigarh was decreed. Not only would this be the capital of Indian Punjab, but it would be the very model of a modern city promising peace, democracy and a new social order free of bitter divisions.

But, what would a modern Indian regional capital be like? Who would plan it? At the time, the United States was the world’s most overtly modern democratic country, so Indian politicians and bureaucrats looked there for expertise. The New York planner Albert Mayer, already advising Jawaharlal Nehru, India’s first prime minister, came up with a scheme for the new city in the foothills of the Himalayas that fused Modern Movement and Garden City ideals. […]

This weird 3-d printed brick can cool your house

March 13, 2015
0
Before there were electric fans or central air conditioning, there was evaporation. For centuries, people living in hot, arid climates have harnessed the natural...