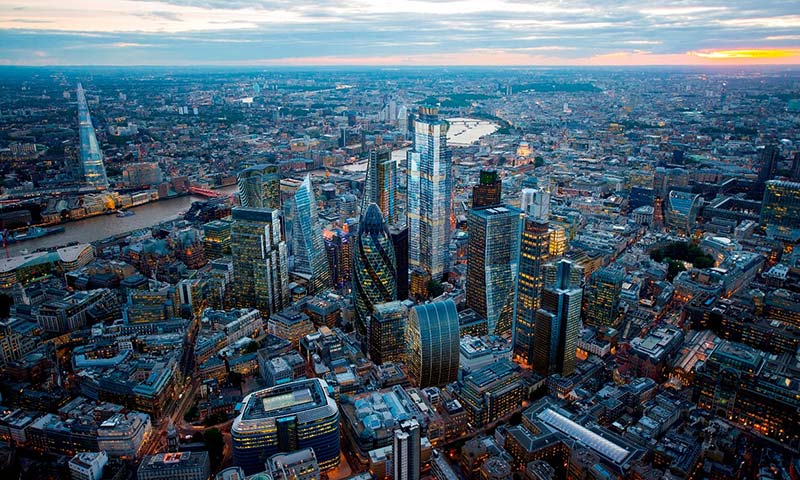 The Shard, the Cheesegrater, the Walkie Talkie… and there are more towers to come. So how do we judge what’s blight and what’s beautiful?

Tall buildings in London, say various forms of official policy on the matter, should be well designed and in the right place. Well I never. Who could possibly disagree with that? Hands up all those who want badly designed skyscrapers in the wrong places.

Yet, if you survey the hundreds of plans for towers at various stages of planning and construction in London, it’s hard to find those elusive beings that have both or even either quality, projects that are unequivocally Well Designed And In The Right Place – let’s call them WDAITRPs. The Walkie Talkie? No on both counts. The St George tower in Vauxhall, and the Strata in Elephant and Castle? Ditto. The Shard? Arguably one but not the other.

Three new proposals stand out for their ambition and for the reputations of the architects and/or developers. They are high. One, called 1 Undershaft, approaches the height of the Shard, and due to being built on relatively raised ground may actually reach a point higher than what was once the tallest building in Europe. Another is only slightly lower. Each, on its own, might once have provoked a mighty storm of controversy. Now, so commonplace have big vertical buildings become, that one has already slipped through the planning process with barely a murmur. The question is whether any or all might be WDAITRPs.

One is proposed next to Paddington station on a former Royal Mail facility. It would be the least high of the three – the developers are not yet precise on the matter but say it will be about 64 storeys – but would also be the most conspicuous, by virtue of the fact that there is nothing of comparable height around it. […]

Is Bratislava’s Communist-Era Architecture Worth Preserving?

The white elephant in the room — what to do with an old big-box store?

How to build a “post-Ferguson” police station