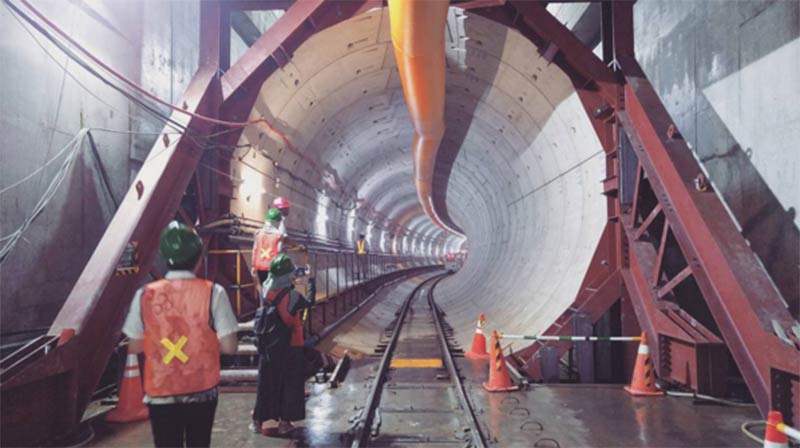 Since 2000, the world’s second-largest megacity, Jakarta, has seen its population swell by a staggering 34 percent. Though the city proper is home to just 10 million, the urban zone is home to 30 million and experts expect another seven million to migrate to the city over the next 15 years. Although Jakarta is translating its newfound growth into economic growth, density has a downside. The infrastructure simply isn’t in place to handle this much traffic. Also, the flooding is getting worse.

Deemed the world’s most congested city by its hometown newspaper, Jakarta’s traffic is a disaster. Drivers stop an average of 91 times per day. Public transit only serves 56 percent of trips made by commuters. The city is a parking lot.

Deden Rukmana, professor of urban studies and planning at Savannah State University in Georgia. who has studied and written extensively about what kinds of challenges Jakarta will be dealing with in the next several decades, thinks Jakarta needs to start taking cues from cities like New York or Beijing, and build an extensive subway train system that can get commuters to and from places faster and more efficiently. “Jakarta is the largest urban metropolitan area in the world without a metro,” he says. “And a metro is the most crucial element of transportation for a megacity. There’s no way it can exist otherwise.” […]

December 14, 2017
0
As 2021 draws near, it almost feels disappointing that our world is not as technologically advanced as the ones showcased in Sci-Fi movies of...