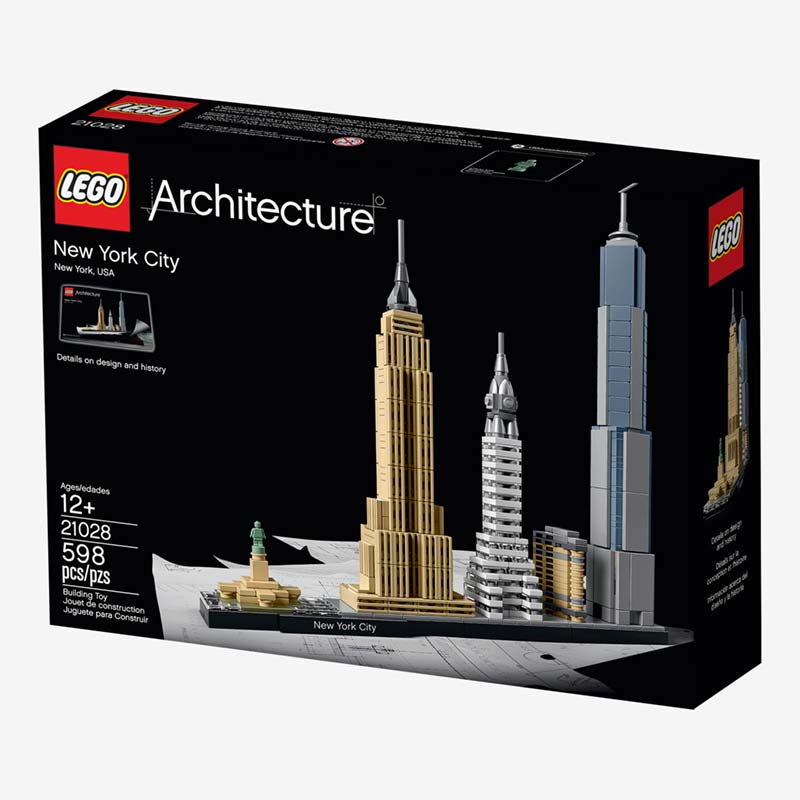 Even a Lego master builder is likely to have a hard time constructing New York City’s skyline from scratch. After all, the Chrysler Building is famous for its art deco curves—and they don’t make Legos as skinny as the Flatiron Building.

Fortunately, Lego this week unveiled its new Architecture Skyline Collection. Unlike the company’s Architecture Studio kit, which comes with 1210 monochrome bricks and no instructions, Lego’s Skyline lineup supplies the bricks and directions necessary to erect replicas of famous buildings from around the world. So far, the series includes famous structures in New York City, Berlin, and Venice.

December 28, 2016
0
Built in 1929 by the Bräm brothers, the Sihlpost is an historic landmark and considered a Swiss icon of “Neues Bauen” architecture that marked Zurich’s path towards Modernity