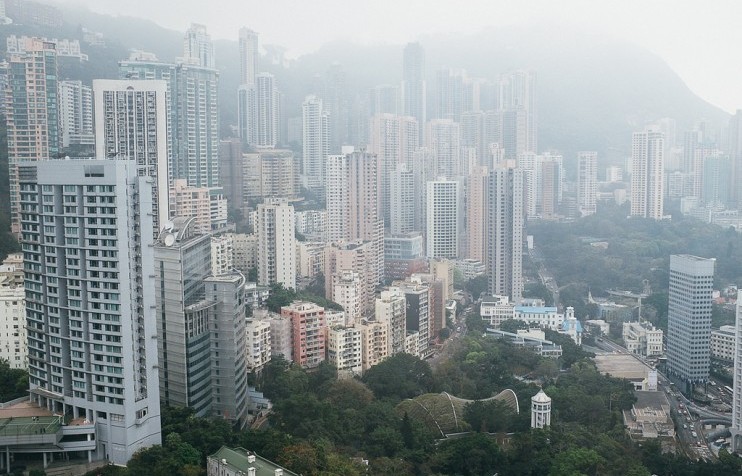 As I cycled to work on 20 May this year, the Yan’an Expressway — Shanghai’s crosstown artery, named after the utopian socialist city that was Mao Zedong’s 1940s stronghold — was eerily silent, cordoned off for a visit by President Vladimir Putin. We discovered the next day that the upshot of his visit was the signing a $400bn contract with China for the export of gas and petroleum. As President Barack Obama had once promised he would, Putin made a pivot to Asia, albeit on a slightly different axis. From Shanghai, the terms of the deal — which was immensely advantageous to China — made it seem as if Russia was voluntarily becoming a vassal-state of the People’s Republic, making a reality of both the predictions of Vladimir Sorokin’s dystopian fantasy novel Day of the Oprichnik and of Russian scare stories about Chinese immigrants flooding into Siberia.

The irony is that models of society imported from Russia during the Soviet period — as realised in popular culture, legal apparatuses and, of particular interest to the cyclist, in architecture and urban planning — are as influential as ever in China.

What Ancient Cities can teach us

February 1, 2014
0
A study at a US university is the latest to use ancient cities to mine secrets for today's urban centers.