After realizing the building of Milbank, the international law firm commissioned Triptyque to carry of the interior design. The agency Triptyque proposed to build a unique and historic collection of Brazilian design. 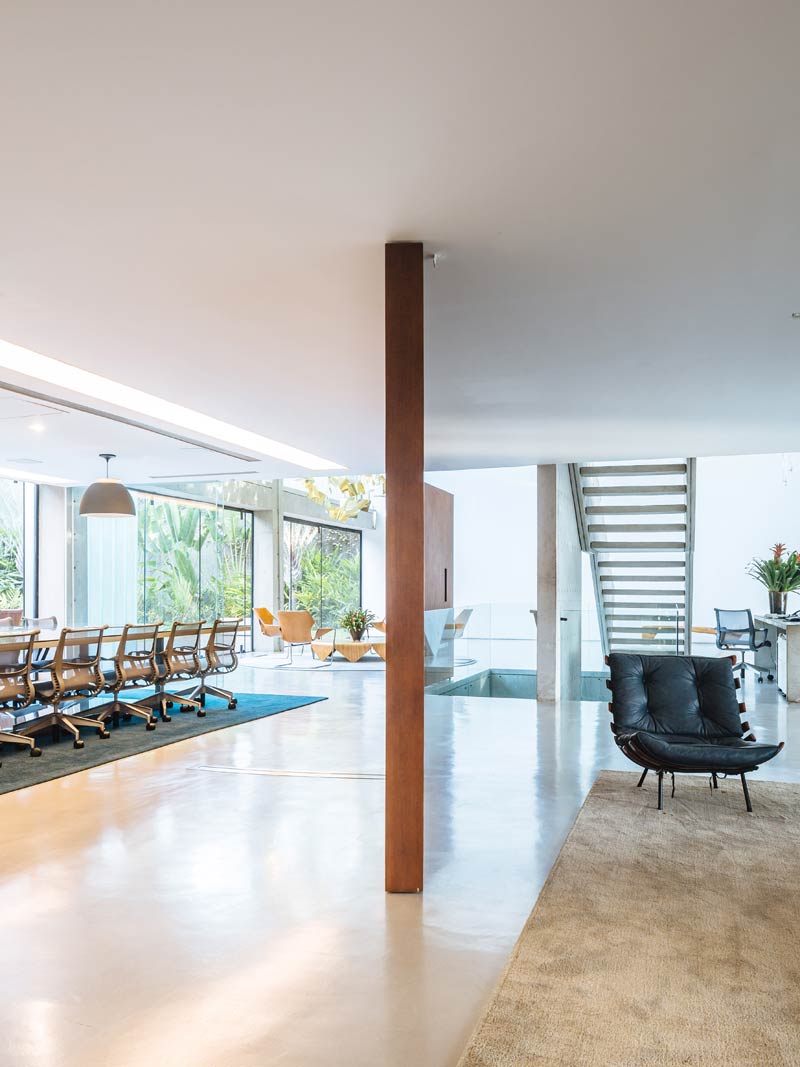 The office furniture Milbank tells 95 years of Brazilian design history. Triptyque, already in charge of the building’s architecture, has created a walk through the history of Brazilian design between objects, their designers, their times. To let this walk free, Triptyque has created spaces who change according to the opening of sliding wood and thanks to the transparent spaces, replacing concrete walls with glass doors. 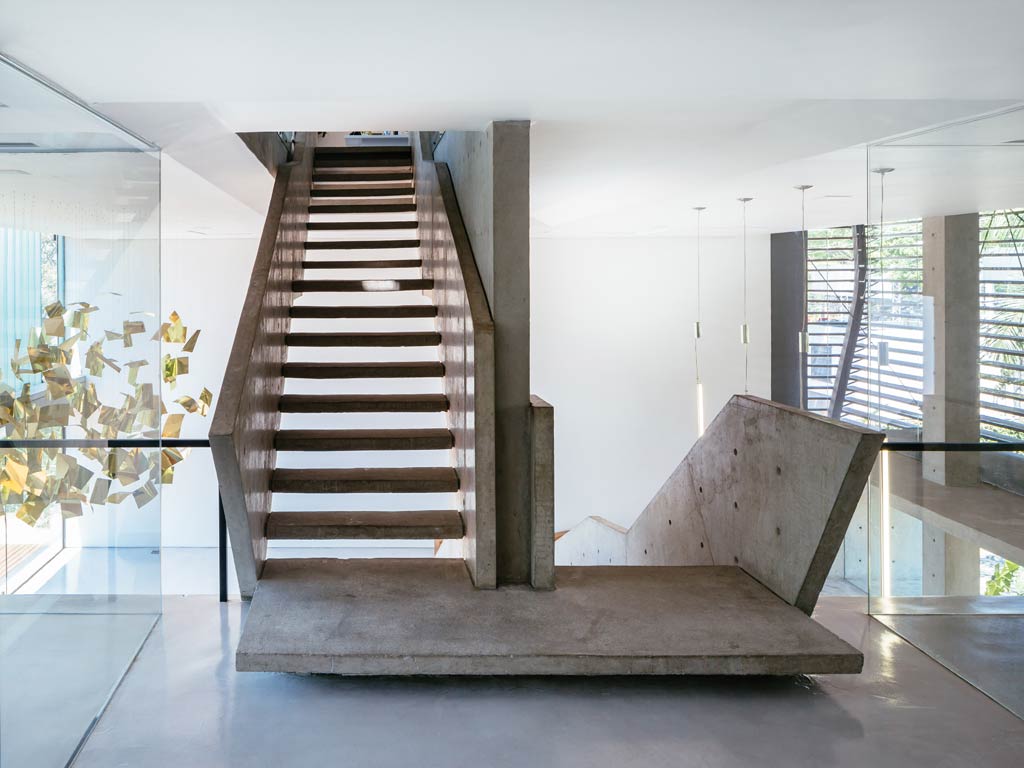 The interior design is a reinterpretation of the traditional organization of an office (succession of workrooms). The Triptyque created workspaces with precious pieces of Brazilian design icons: the conference room table is signed by Niemeyer, the “São Paulo” chairs in the reception are made by Paulo Mendes da Rocha, the lawyers’ offices are decorated by pieces signed by Sergio Rodrigues. .. 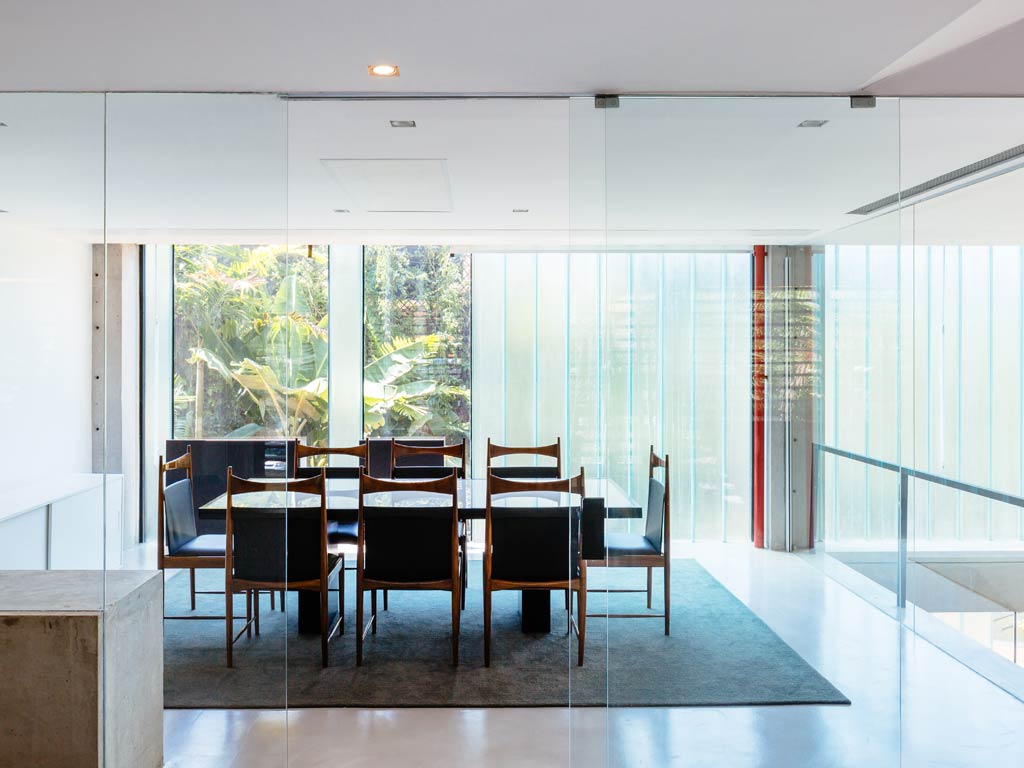 It was a real challenge for Triptyque to describe and summarize the Brazilian creation. Just like Brazil, the coherence of the collection lies in its diversity: Brazilian production is affected by the processing of materials, the simplicity of the shapes and sometimes, the rudimentary use of technology. There is plurality also in the origins of this production: the Portuguese reference and African intervention create a modern production now belonging to popular taste. 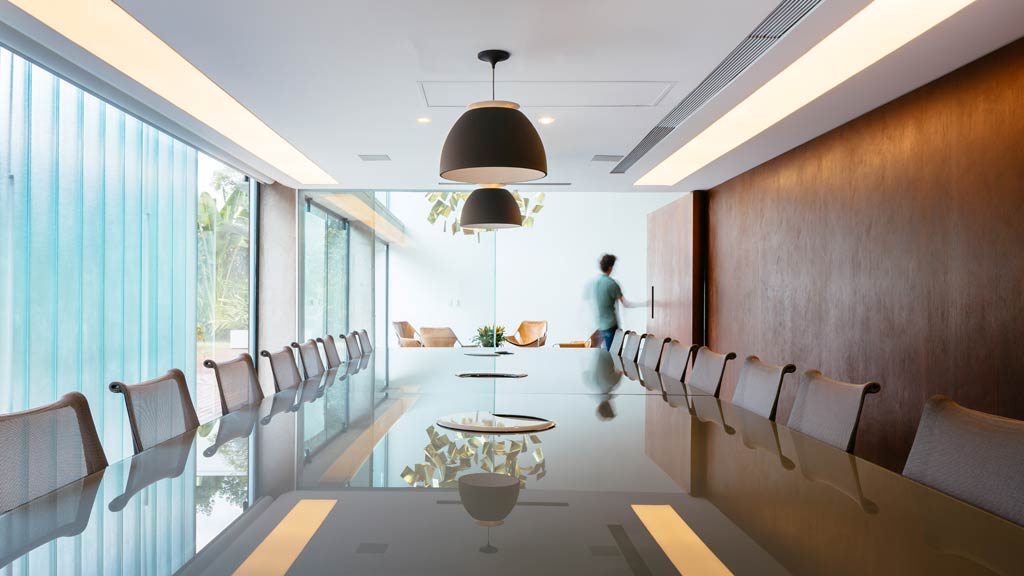 Milbank has appropriated the concept of plurality. Its interior is an inventory of straight lines, curves and improvisation, it is a timeline in the history of the Brazilian artistic production. Milbank is an example of this new generation of foreign companies seeking to expand in Brazil with an aim to understand and adapt. The association between the international firm and the Brazilian historic design illustrates strengthens its local positioning.

How Has Covid-19 Inspired People To Go Green Indoors?

Perspectives In Architecture: A New Life for an Old Building

Archiculture: a documentary film that explores the architectural studio

The Malings review – a welcome tale of the riverbank