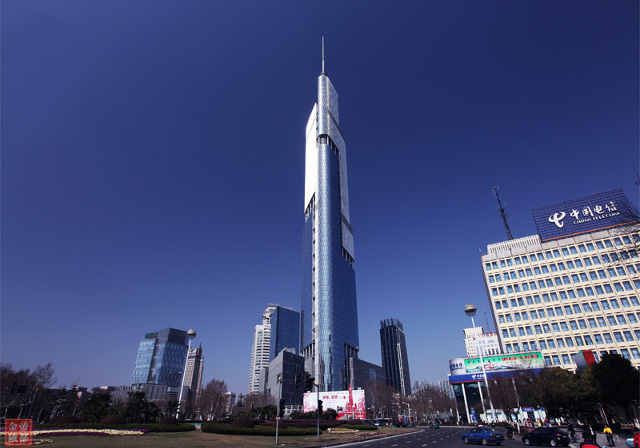 The developers of the 450-meter high Zifeng Tower in Nanjing have been found guilty of robbing the surrounding neighborhood of precious sunshine, and will have to compensate residents accordingly.

According to Sina, one resident surnamed Chen will receive 100,000 yuan from developers as compensation for his family’s lost daylight. The law that developers apparently must abide by in China states that all surrounding apartments should have a minimum of two hours of sunlight each day during the winter. Chen’s home is only getting a depressing one to two hours a day.

There has been a series of complaints from residents since the building’s completion in 2010. Chen himself had already sued the developers multiple times, but originally his lawyers didn’t think the case would even make it to trial. […]

November 2, 2015
0
Latest iteration expected to be submitted at next board meeting of Lower Manhattan Development Corp.