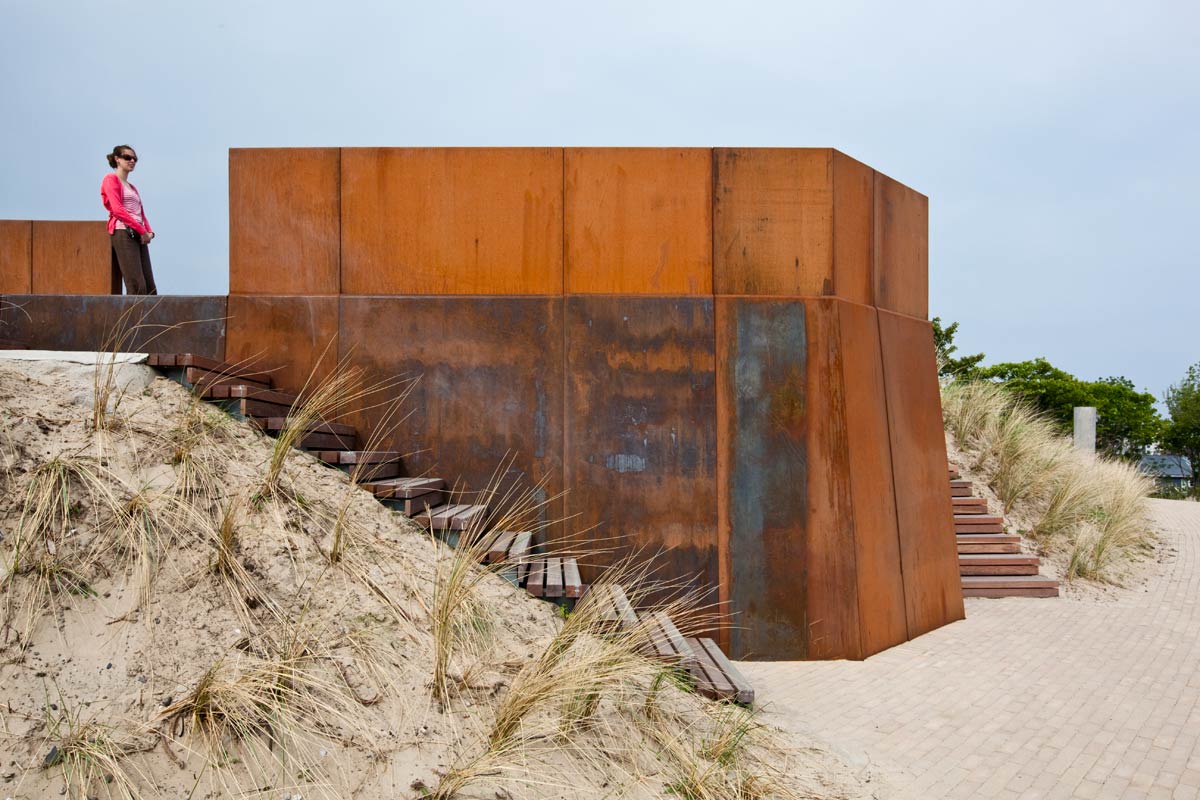 De Panne is a small town situated at the west end of the Belgian coast on the border with France. For many centuries it was nothing more than a fishing village, but with the romantic revolution of the mid-19th century, the town began attracting aristocratic and bourgeois tourists. With the increasing importance of leisure activities and ideas of general well-being, the “le nouvelle riche” began exploring remote and picturesque locations, searching for fresh air and a healthy lifestyle while leaving behind the grit and grime of industrialised cities. De Panne thus gained popularity, becoming a second home for many celebrities of the time, including Belgium’s King Albert I. 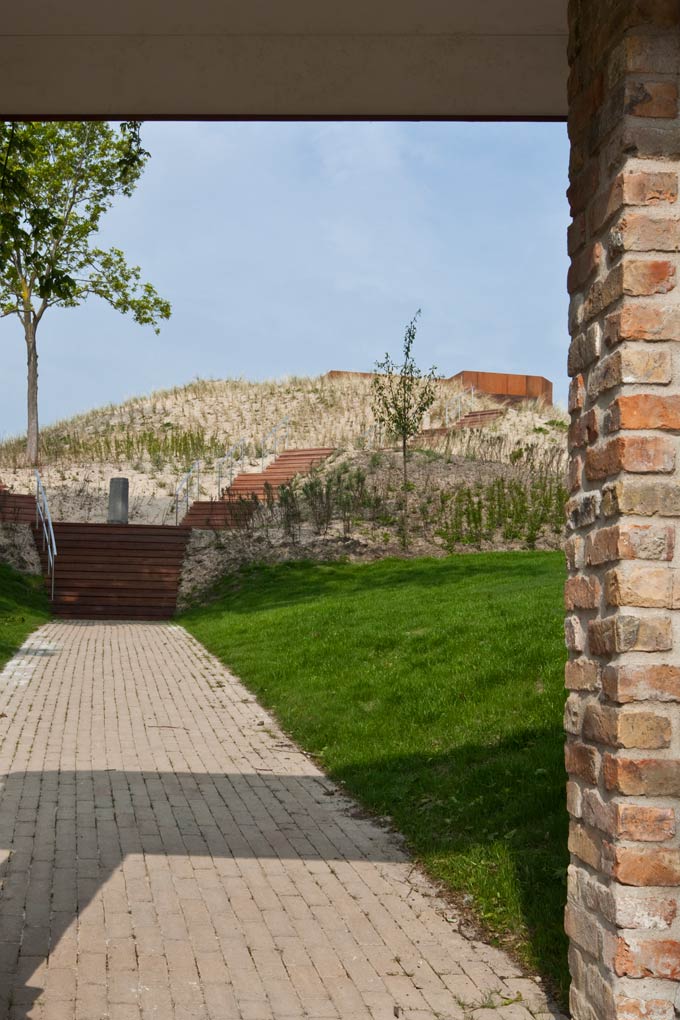 The time of the Belle Epoque has now long ended taking with it most of De Panne’s charm and the once chic coastal town gradually turned into a dull extension of the urbanised Belgian Riviera. Developments on the coastal landscape during the 20th century were too drastic and it became clear that at that rate, the town would never regain its former splendour.

An ambitious regeneration plan was thus put into action by the local municipality seeking to blow new life into De Panne. Part of this plan was to regenerate the late 19th century Dumont Neighbourhood, named after the Belgian architect Albert Dumont, which was in 1995 classified as a protected urban landscape by the Flemish Heritage Commission as it showcases a rural interpretation of the Garden City concept. The entire quarter consisted of dozens of scattered eclectic villas across the sand dunes, forming a surreal landscape. 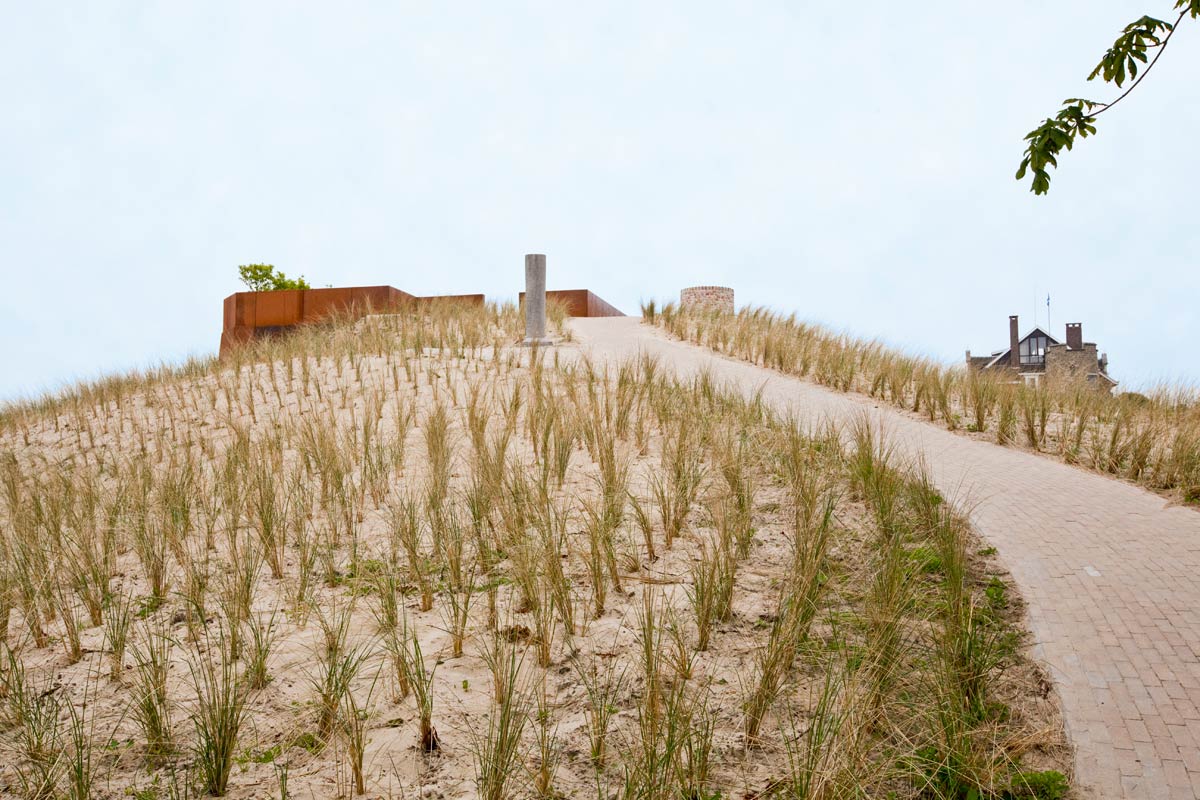 Among the villas, at the top of a tall dune stood Villa Star which was previously owned by a friend of King Leopold II, professor Jules Thiriar. Following his death, the villa fell into ruin and in 1959 the land and the villa’s remains were turned into a public park. Deteriorating through time, the area became an eyesore, prompting the local council to initiate the regeneration plan. 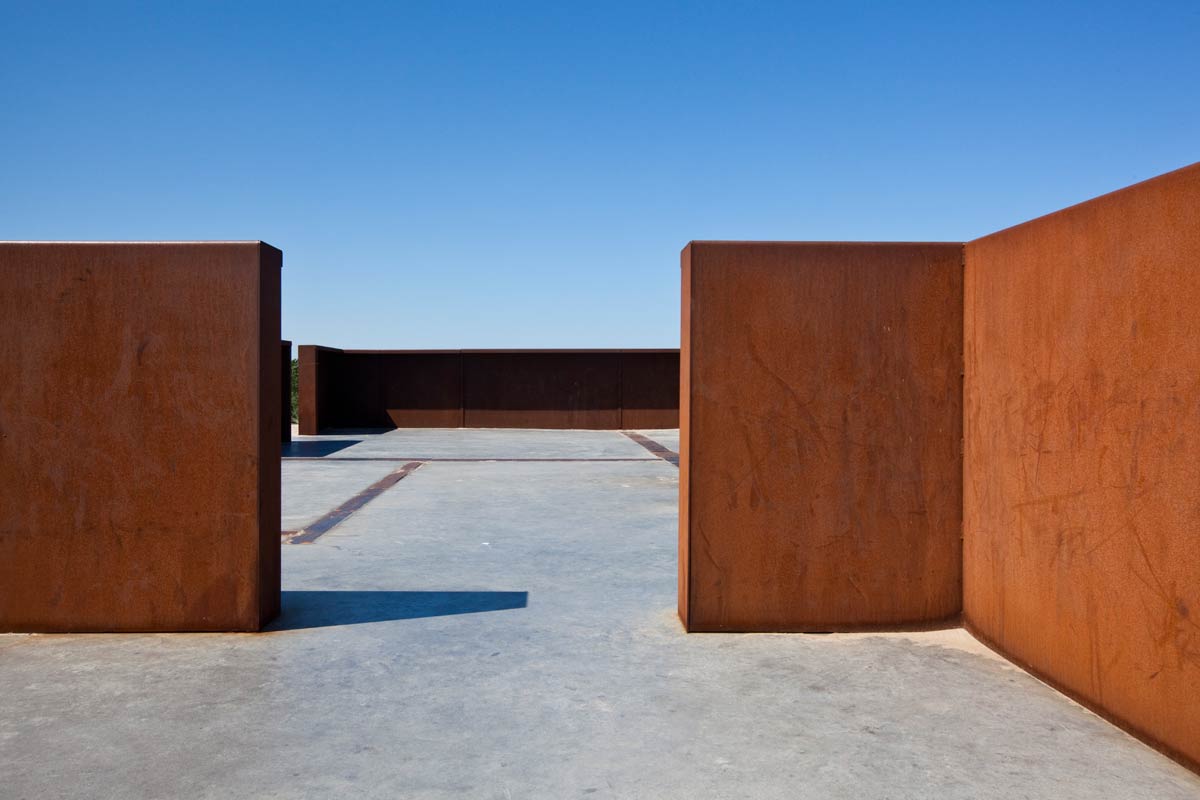 OMGEVING was selected to prepare the regeneration plan and eventually was commissioned to give a new form to the park surrounding the ruins of Villa Star. Acknowledging the site’s history and the traces of its past, the question was raised whether to restore the old villa or to accept the changes and strive for something new. This inherently perplexing question became the inspiration for the project. By rejecting a plain reconstruction of the villa, and instead focusing on working with what’s left, a new and contradictory form of presence was born. A purposeless pile of bricks, now wrapped in a veil of oxidised steel, on the one hand portrayed a new presence while on the other hand reinforced the absence of the old villa. 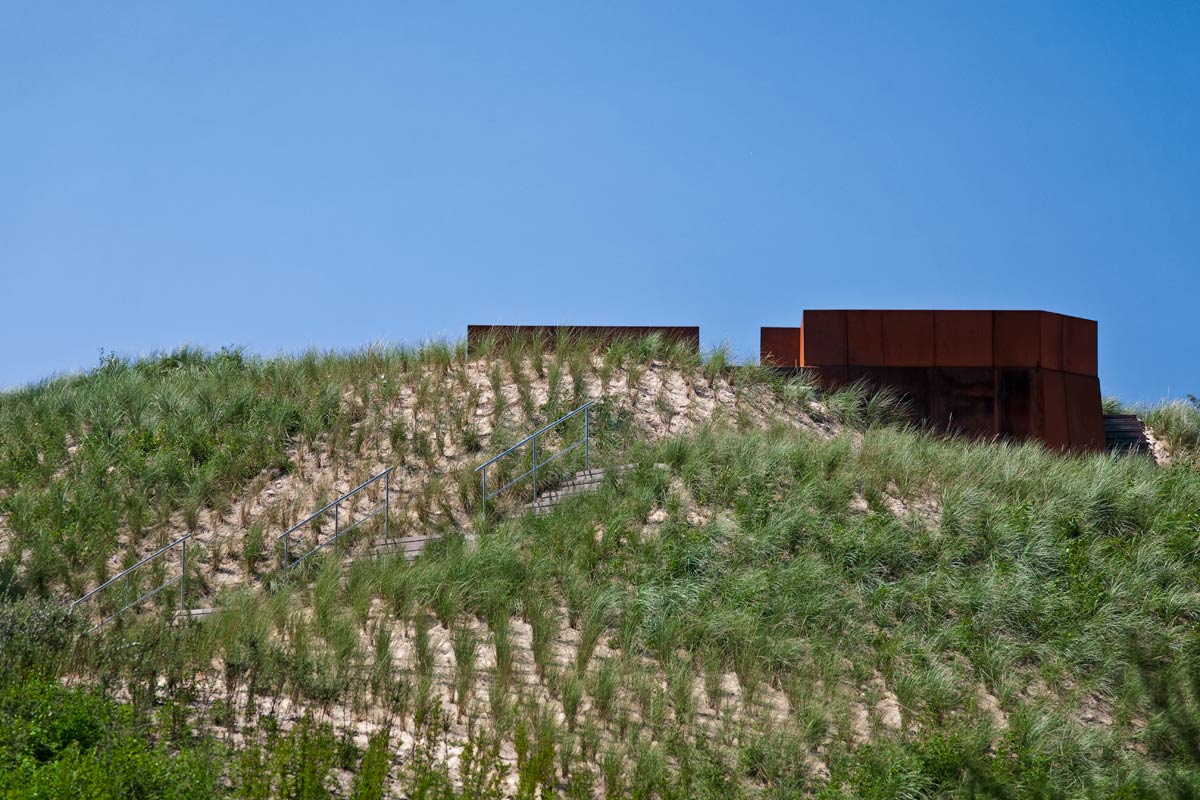 The project aims to explore the ambiguities of being and space. It examines how our expectations towards a place, while confronted by design, can diffuse our understanding and consequently evoke a genuine feeling of true absence.

13 Awesome Maintenance Tips and Tricks for Your Home

A new swimming pool in Chambéry by ALN Atelien Architecture