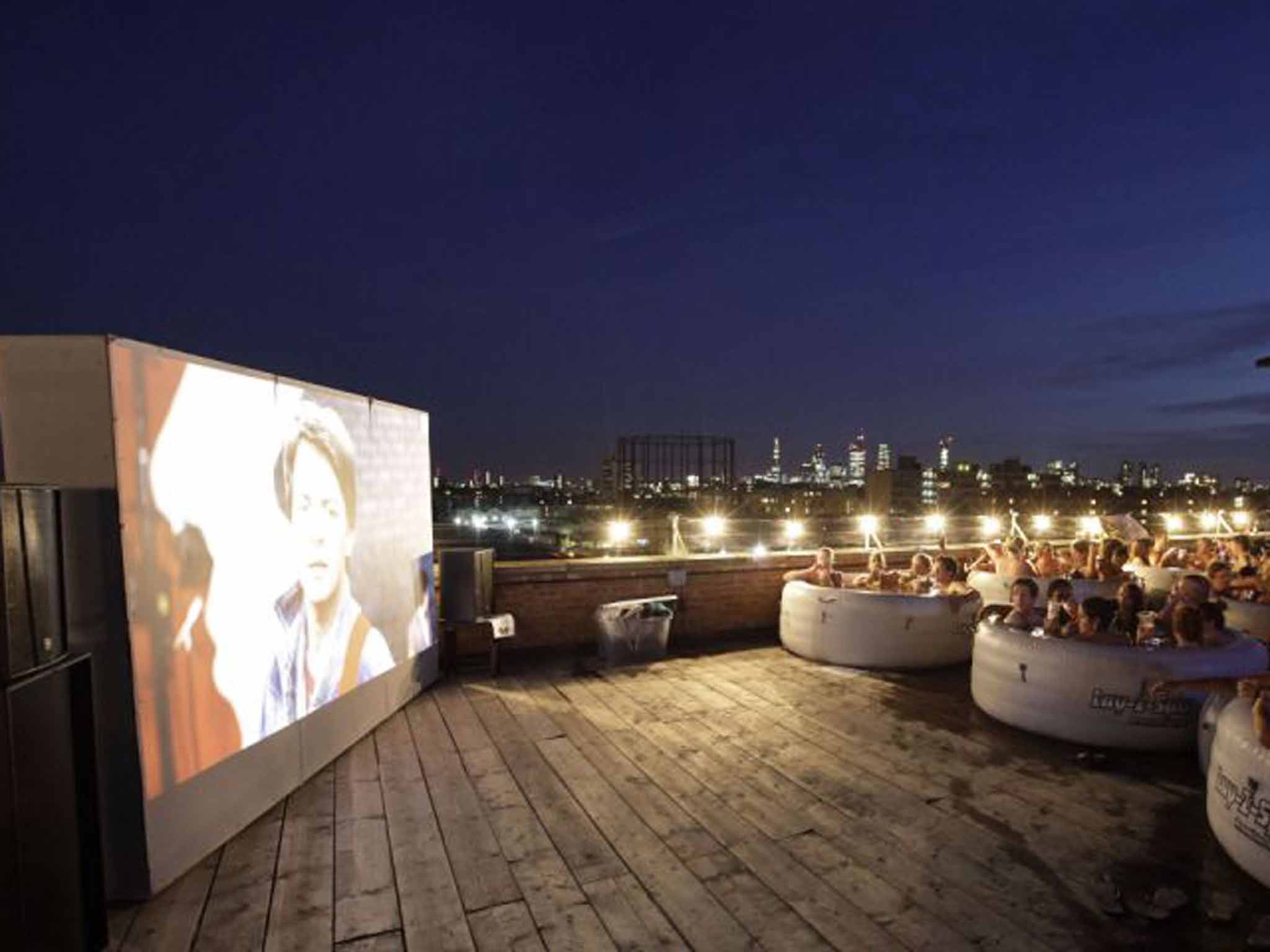 Roofs tend to be purely functional, rarely used for anything other than satellite dishes, chimney stacks or keeping what lies beneath dry. But things are looking up for a new movement to reclaim rooftops and transform these lofty surfaces into vibrant community spaces.

Using roofs in interesting ways isn’t totally new. Getting up on the roof, above the city below, evolved out of the dream of creating a technologically advanced city that the Futurists of Italy held on to in the 1920s. Fiat’s Lingotto Building in Turin from that era had a rooftop test track made famous in The Italian Job. Sir Geoffrey Jellicoe wanted to go one better with his 1959 plan for a new city outside Staines called Motopia, where all the roads ran along the top of blocks of flats.

But it is as popular, democratic spaces that roofs really work. Le Corbusier put a paddling pool on top of his Unité d’Habitation housing block in Marseille. Last year it was renovated as an open-air art school and exhibition centre.

Up on the roof you can leave your terrestrial cares behind. But a fear of people jumping or falling has left many roofs sealed for safety reasons. One of the Unité’s English copycats, Great Arthur House in London, boasts 1950s roof gardens with priceless views – but low barriers. As interest in roofs peaks again, perhaps Great Arthur’s off-limits roof is next on the list to be rediscovered? And they should be discovered – because the psychology of being so high is a potent thing. It’s a thrill, a danger, an education in topography.[…]

June 9, 2014
0
Iakov Georgievich Chernikhov was one of the most outstandingly original artists of a period which produced many great talents