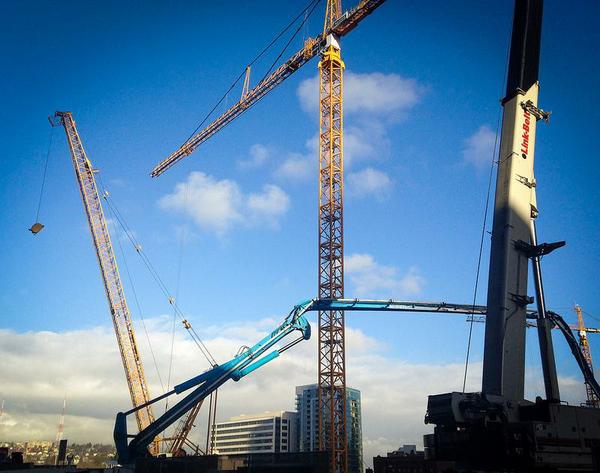 With the cranes gathered on the skyline and a new city comprehensive plan in the works, Seattle Mayor Ed Murray decided it was time to check in on the city’s urban villages and find out, with apologies to former New York Mayor Ed Koch, “how’r they doin’?”

It’s a really good time for that question here.

Mayor Norm Rice introduced the urban villages strategy some 20 years ago, designed to designate centers of urban growth around the city. It was the planning response to the new Growth Management Act, and targeted areas throughout the city by increasing densities and anticipating where growth could be best absorbed.

With change once again intensifying and with now two decades of village experience — plus the impending update of the city’s Comp Plan for growth through 2035 — we have an important chance to see whether the villages have worked as intended. How did we do on growth targets, livability and, most importantly, sustainability? How’s the health of the city? What do the results suggest for the future?

The city tapped Peter Steinbrueck to dig into it (a mildly controversial move). This week his long-awaited report, “Seattle Sustainable Neighborhoods Assessment Project,” or SSNAP for short, has finally been released. The sponsoring agency was the Department of Planning and Development. ….