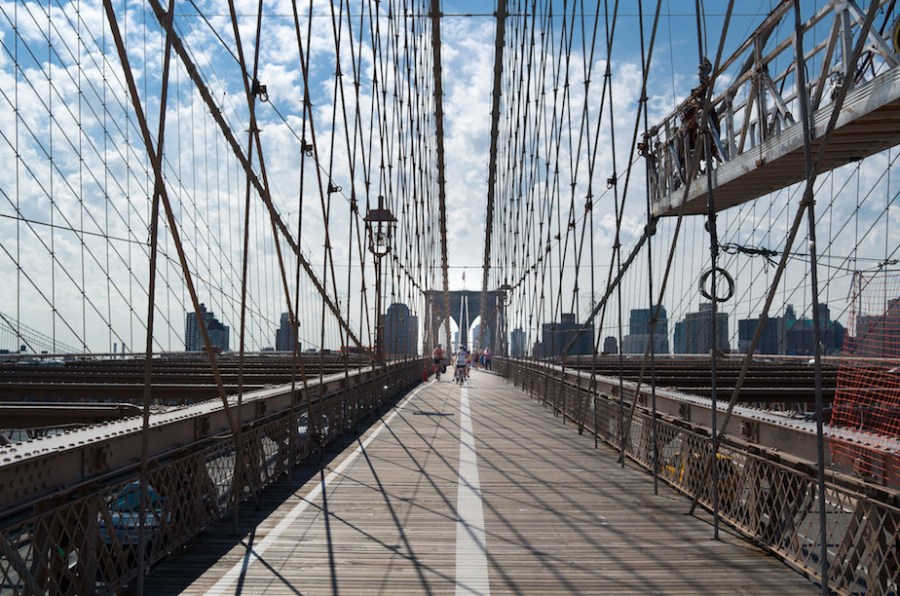 Myth 1: Population growth = urban success
In recent weeks, the US media has whipped itself into a frenzy over the fact that people are leaving cities in democratic leaning “blue” states for republican leaning states. Kotkin and other new urbanism critics have seized on this as proof positive that sprawl is awesome, as if to say, “See? More people are moving there so they must be successful.” At first this would seem to make sense. But while population growth is an important factor in determining the effectiveness of cities, it’s not everything. Paul Krugman points out that wages are lower in these red state boom towns. And in addition, blue state cities still outperform red state cities in GDP overall. Also, using population growth as the only measure of urban success stops making sense when taken to its logical extreme. In developing countries, poor informal settlements lacking basic services are growing faster than suburbs in the US, but my guess is Kotkin would still prefer suburbs.

Myth 2: There is only one type of density
Referencing a study by the National Association of Realtors, Kotkin asserts that “roughly 80%” of the general public wants to live in a single family home (his link is broken, though the page he probably intended to link to can be found here – citing a study from three years ago!). While this is technically correct, it is a highly misleading interpretation of the study. Kotkin doesn’t mention that of that 80%, a great deal want to live in a single family home in a middle density neighborhood with apartments and with easy access to markets and public spaces. Many critics of new urbanism present a false dichotomy between sprawling low density suburbs and Manhattan-esque mega density. In reality, many new urbanist activists recognize and stress the importance of middle density neighborhoods in building more sustainable and equitable cities and urban areas. […]

May 25, 2016
0
" Civilization " - Etymologically the word derives from the Latin civilis, denoting a higher degree of urbanity and politesse