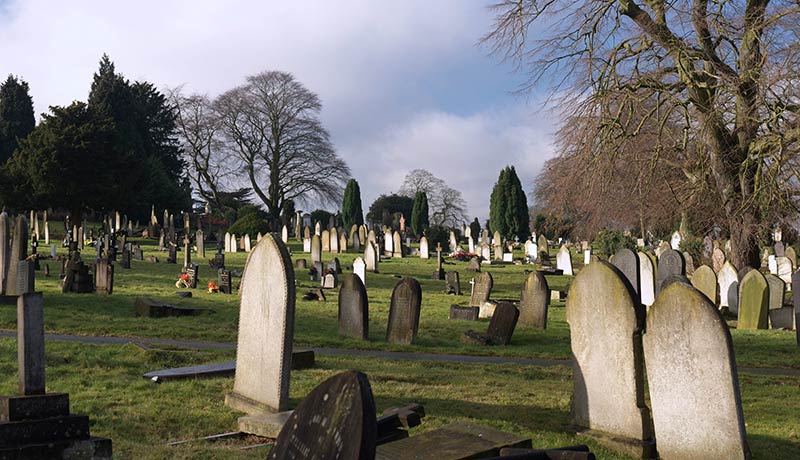 Firefighters in Spain are trying to build entirely empty cemeteries in woodland in order to stop the growing threat of urban sprawl.

It has dug up an obscure piece of legislation that says buildings cannot be constructed within a 500 metre radius of a cemetery.

“In principle, no one will be buried there,” said ANBF spokesman Iñigo Hernandez, speaking to The Independent, who this week decided to publicise the campaign worldwide.

“Creating cemeteries in burnt areas aims to discourage the intentional burning of the forests. Allowing the building on burnt down forest areas leads to fires started intentionally, which result in the destruction of natural ecosystems, where animals, trees and plants live.”

The country’s Congress of Deputies amended the Forestry Act in 2015, allowing developers to build infrastructure, such as homes, schools, business units and leisure centres, on areas destroyed by forest fire.

It allowed building to begin after two years has passed since the fire, instead of the 30-year rule written up in 2003.

The World Wildlife Fund (WWF) says 55 per cent of wildfire in 2015 was started intentionally by humans, and the ANBF believes the amendment will rapidly speed up deforestation.

Article 50 of the Cemetery Law in Spain, however, says that cemeteries must lie at least 500 metres away from any “populated areas”, or “houses or buildings used for human accommodation”.

Why Are Victorian Houses So Creepy?

Be a Space Ace

April 26, 2016
0
A communist city struggles to lure foreign money and rebuild its failing infrastructure without sacrificing its revolutionary roots