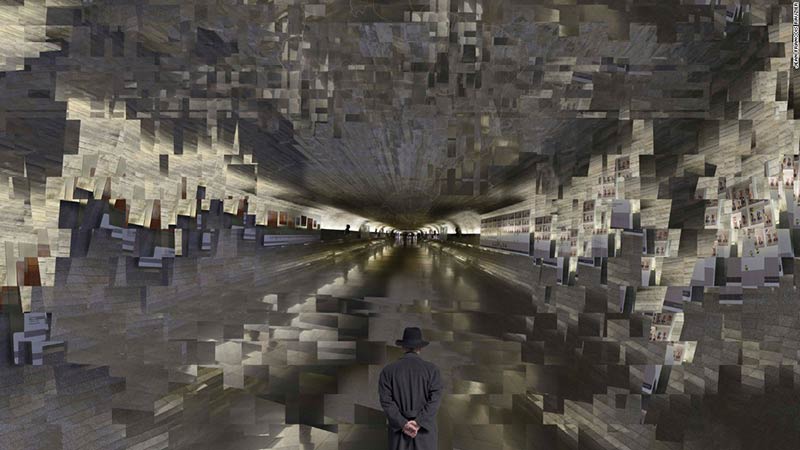 Jean-Francois Rauzier’s ability to capture whole cities in one photograph, is undeniably entrancing.

The French photographer developed the concept of the “hyperphoto” in 2002, a technique which involves digitally “stitching” hundreds of images together.

Rauzier’s photographs, which use hundreds, sometimes thousands of photographs and contain millions of pixels, allow the viewer to zoom in on the most minute details while also conveying vast scale.

This technique results in images which are sometimes several feet long when printed.

With image libraries full of “highlights” from cities — his ideal trees, skies and structures — he acts as a collector of the world around us. While there are other techniques that create similar effects, there is no one replicating Rauzier’s painstaking method.

Gigapixel photographs stitch together multiple images, but these are often taken using an automated system and then pieced together with computer software. With the help of an assistant, Rauzier does everything by hand.

In a new exhibition he focuses his unique photographic practice on Brazil and particularly Brasilia. It is part of the 450th anniversary celebrations for the country’s capital, the architectural jewel in their crown, originally designed by Oscar Niemeyer. […]

April 21, 2015
0
Controversy erupts in France over books depicting Le Corbusier, pioneer of the modern movement in architecture, as an out and out fascist who had an office in Vichy