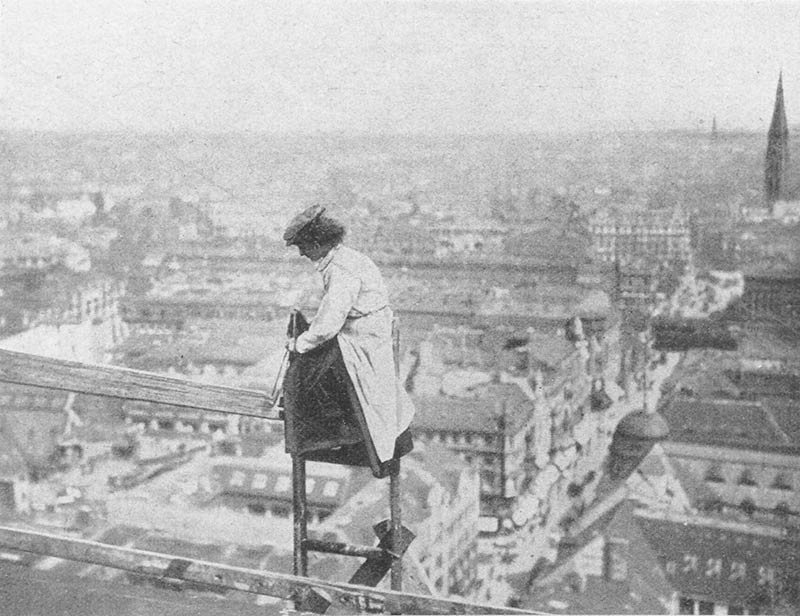 Despite their healthy representation in architecture schools, many women still end up leaving the building profession. That’s a loss of talent architecture can’t afford.

Women have been entering—and disappearing from—architecture’s professional ranks for a very long time. In the 1870s, when women began to earn architecture degrees, their champions worried about their survival in a hostile field. The newcomers were advised to avoid infringing on male turf by marketing themselves as domestic-design experts. In 1880, the Cincinnati Enquirer, in an article typical of its time, recommended that they use their skills to improve kitchens, cellars, servants’ rooms, and closets. This niche strategy continued to be promoted for a century, despite its failure to launch women architects into the profession.

With the rise of the women’s movement in the 1970s, legal and institutional reforms promised to level the professional playing field for both genders. After the passage of Title IX of the 1972 Education Amendments, which legally ended discrimination against women in federally funded education programs, women’s enrollment in architecture schools soared—from less than 6 percent of architecture students in 1972 to 40 percent by the end of the 1990s, and 44 percent nationwide today. But this picture of academic progress is, alas, not the whole story. Having successfully navigated architectural studies, women then leave the profession in staggering numbers—some soon after graduation, others later in their careers. In 2000, women represented 13 percent of registered architects; today, that number stands at 19 percent. If this rate of progress holds, we’ll have to wait until 2093 before we reach a 50-50 gender split.

The glacial pace of integration represents an enormous loss of talent and energy that the profession can ill afford. Yet national professional organizations such as the American Institute of Architects (AIA) and the Royal Institute of British Architects (RIBA) have yet to initiate the large-scale longitudinal studies needed to truly understand this phenomenon of attrition. […]

June 13, 2012
0
The house, with a required implementation polygon defined in a development plan, is inserted in a batch of reduced dimensions....