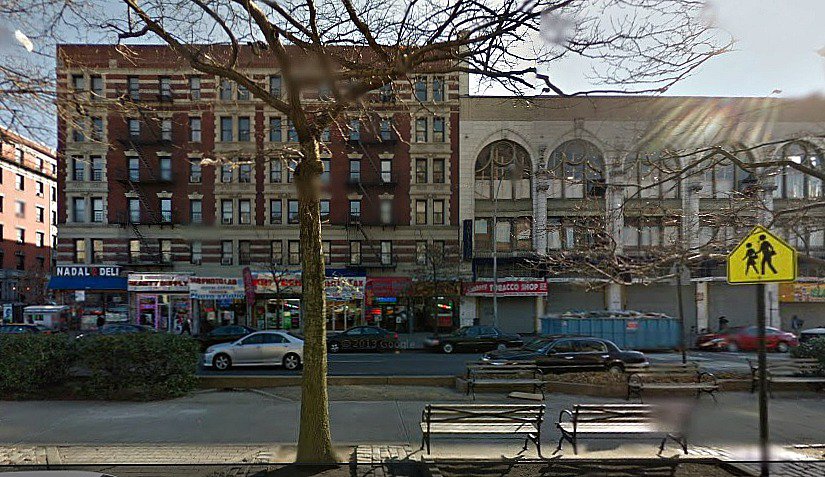 You may remember the Harlem Promenade project, which proposed transferring air rights over the Amtrak rail lines in West Harlem to create affordable housing and using the sale of the air rights to pay for $170 million in community improvements in Hamilton Heights, including a High Line-esque park.

We’ve now learned that the project has taken on a new life as the New Broadway Plan, which may be smaller in scope than the original plan, but would be the largest creation of affordable housing in Manhattan since 1959 if fully realized. It would also make a huge dent in Mayor De Blasio’s goal of creating or preserving 200,000 affordable units over ten years. The Plan proposes a rezoning of portions of Broadway from 125th to 155th Streets in order to build 3,000 new units of housing, 50 percent of which will be permanently affordable, and to equalize the amount of new affordable to market rate housing stock, which is currently at a disproportionate ratio of 20 percent to 80 percent, respectively.

July 31, 2015
1
A concrete developed by Dutch scientists and embedded with limestone-producing bacteria is ready to hit the market