David Rodrigo @david__rWhen Frank Lloyd Wright sketched out his Mile High Skyscraper in 1956, it was four times taller than the Empire State Building, the tallest building at the time. Such was Wright’s faith in the technologies of modernity – foremost among them, steel frame construction and elevators – that he naturally presumed the challenges of this extreme height could be overcome.

Almost 60 years of failure later, Wright’s dream looks finally to be realised – almost. Plans for the Kingdom Tower, a mile-high skyscraper in Jeddah, Saudi Arabia, were recently scaled back to a mere 1km due to “unsuitable geology”. Nevertheless, today’s construction technology and engineering are edging ever higher, enabling a new generation of so-called “super-tall” skyscrapers. The Burj Khalifa in Dubai, the tallest, stands at an impressive 829m. 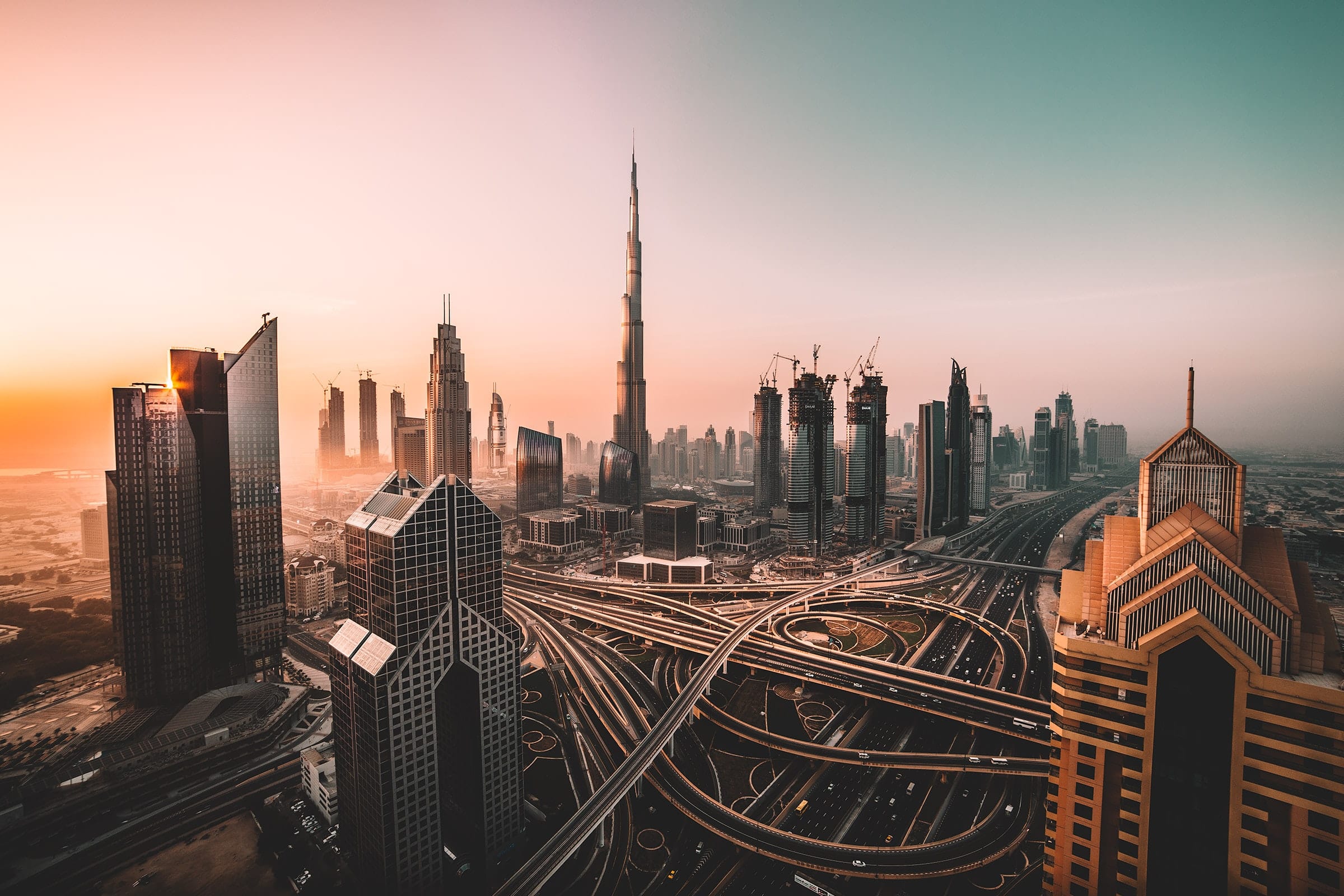 But what of the lifts? Halfway up the Shard, London’s tallest skyscraper, you are asked to step out of the elevator in order to switch to another. This is called the transfer floor or “sky lobby”, a necessary inconvenience in order to reach the upper half of the building, and a symptom of the limits of elevators today. It can also be seen as evidence of the centuries-old arms race between architecture and technology.

Continue Reading – Source: The Guardian
What do you think about the lift technologies today? More and more people install stairlifts in their homes these days and even more are installing actual lifts, are we going up, are we going ahead ?

May 3, 2017
0
Robbie Walker bought this house about three years ago. He was living in Richmond, feeling very cool in a converted old grocery store that he had just finished renovating