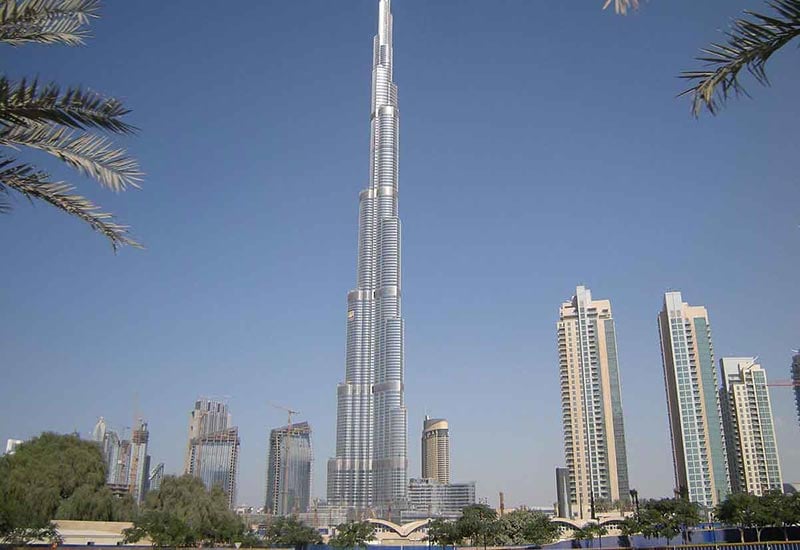 If you’ve sat in an airplane’s window seat, you know what the world looks like from a mile up. It’s that point during takeoff and landing when you can pick out an individual car beetling along a highway; when, on a clear day, you can see the city bleed into its suburbs and trace the outline of a mountain range beyond but still find your favorite bocce court if you know where to look. Individual humans are barely detectable from this height, but humanity’s traces ooze to the horizon. In the not unimaginably distant future, this will be the view from someone’s breakfast nook.

The mile-high skyscraper makes a little more sense to build now than it did when Frank Lloyd Wright designed one nearly 60 years ago. Wright imagined, on the fringes of Chicago, a habitable 528-story sundial called the Illinois. That idea wasn’t buildable then; its successor would still be risky, financially ruinous, slow to construct, and inefficient to operate. But that doesn’t mean a mile-high skyscraper won’t get done. “Going big has been a trend ever since the pyramids. It has little to do with practicalities,” says Jay Siegel, an executive and engineer with Allianz, the company that might one day insure this theoretical Hubris Tower. The technology of supertall buildings is a bit like genetic testing or nuclear energy: a volatile form of power. Technological capacities have outpaced our judgment. We know we can do it, but we don’t know when not to do it. And so some endlessly wealthy mogul, most likely in South Asia or a Gulf emirate, will eventually move into a preposterously expensive penthouse so far above the Earth’s crust that the air is thin and gales hammer at the glass. A mile’s not science fiction. It’s not even an outer limit. ….

To transform the Arbutus Corridor, Vancouver needs to think big

July 20, 2015
0
Oklahoma City residents who cycle regularly may lose one of their dedicated lanes downtown ...