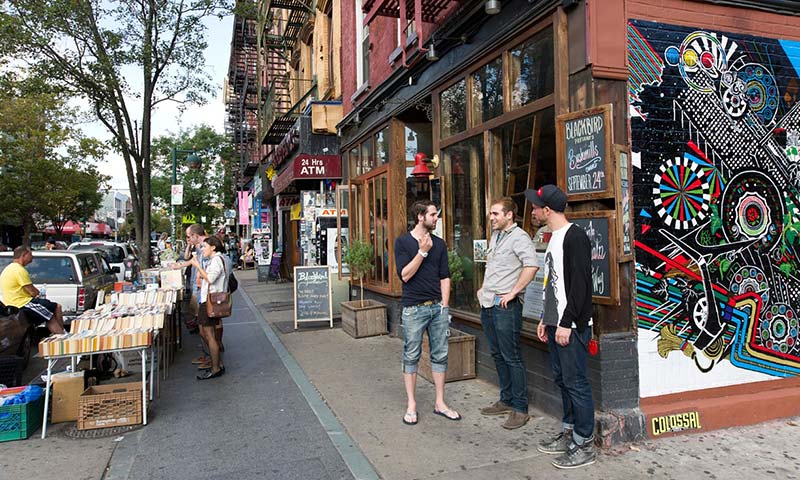 Do cities make us sick? A century ago, it went without saying that they did. With their teeming slums, open sewers, filthy streets and soot-laden air, global capitals such as New York, Rome, London, Paris and Hong Kong were rife with infectious diseases. As recently as the 1960s – the height of the old urban crisis of de-industrialisation and white flight in the US – cities had rates of infant mortality and disease that were far higher than those of suburbs.

That world has been turned completely upside down. Cities have come back and poverty has shifted to the suburbs – a process which has been dubbed the “great inversion”. Today’s great cities are engines of technological innovation and economic growth; they are cleaner, greener and safer than many suburbs and rural areas, and much more productive.

Urban density is associated with high wages, artistic creativity and entrepreneurial start-ups rather than epidemics. Affluent city-dwellers have access to a wider variety of organic foods than even the rural people who grow them; they jog and bike and belong to expensive gyms and enjoy long life expectancies. And, of course, cities are home to great medical centres. […]

Impact of COVID-19 On Households Across the World

Why wooden skyscrapers are springing up across the world

In Chicago and Philadelphia, the Difference a Park Makes

March 15, 2017
0
Chicago is at the forefront of a growing, big-city trend. It has been undertaking a major parks and open space program, upgrading neighborhood playgrounds ..