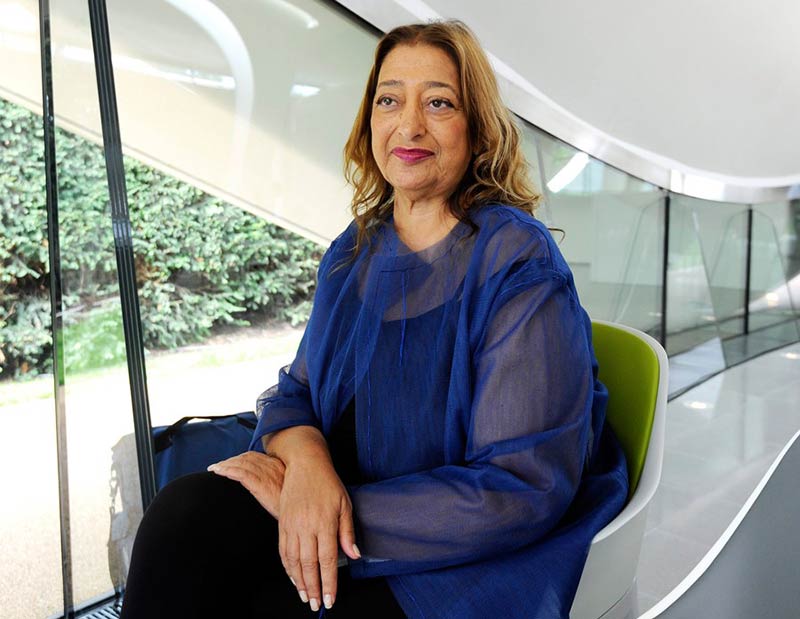 The architect, whose designs sought to engage with the public around them, broadened what was possible with the form.

When the news broke Thursday that the architect Zaha Hadid had died of a heart attack, at 65, while being treated for bronchitis in a Miami hospital, the American Institute of Architects offered up, via Twitter, what it presumably meant as a compliment: “Rest in peace Zaha Hadid; you were a ground-breaking female architect.” Hadid, the first woman to win the Pritzker Prize, and one of the great creative forces in architecture of our time, would surely have recoiled at the notion of connecting her success to her gender.

She spent most of her career trying to get beyond being thought of as a “woman architect,” and the A.I.A.’s determination to refer to her, even in death, as female before it used the word “architect” suggests that the profession has not progressed as far beyond its sexist past as Hadid had hoped it would. Not that Hadid, who was born in Iraq and based her practice in London, played down her gender. She reveled in her status as an architectural icon, and she saw herself as paving the way for other women to follow. But her goal was always to get to a point where she would be thought of as an architect first, and as a woman—an Arab-born one at that—second.

In most of the world, she achieved her wish. By dint of hard work, extraordinary talent, gritty determination, and an unforgettable persona, she made herself one of the best-known figures in architecture—one of the few that had currency outside of the architecture world as well as within it. She was, in every sense of the word, a presence. […]

A Wanderer in the Unwired City

Despite recent claims, the golden ratio is more interesting than ever

Refurbishment of Ministry of Labor and Social Policy / FAAB

June 13, 2014
0
The design was determined by the pursuit of two main goals. One was the creation of a space which would bring out the gravity of the central government office, the other was the durability of the project in terms of utilization and aesthetics