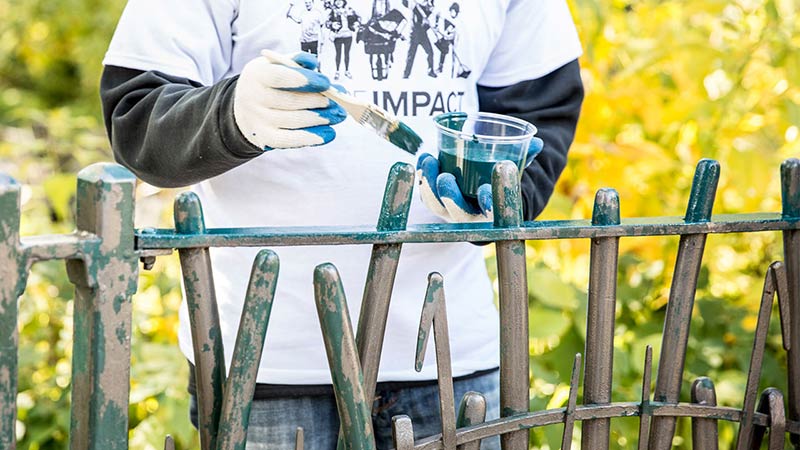 Architecture for Humanity closed last year – but a new, locally-driven design nonprofit is rising from its ashes

It’s been a year since the celebrated design nonprofit Architecture For Humanity declared bankruptcy and closed, after 15 years of bringing architecture to underfunded, underserved communities around the world. In a post-mortem of the crumbling organization published last year, Co.Design reported that the future of the work being done by AFH’s many local chapters was still up in the air.

Now, it’s clear that many of those chapters will live on—albeit under a new organization and with a new mission. Over the past year, 32 local chapters of the shuttered nonprofit have banded together, choosing not only to continue to work together, but to create a new organization with a new structure and new leadership. Today the group named a new Executive Director, Garrett Jacobs, a former AFH volunteer and employee who has guided the exhaustive process of reorganization.

The first order of official business? A new name—they’re laying “Architecture For Humanity” to rest with its previous incarnation—to be announced next month. But the changes Jacobs has planned go far deeper than the group’s branding. […]

November 23, 2015
0
Dom Viçoso House is located at the end of a plateau surrounded by hills in the rugged landscape of the Serra da Mantiqueira, in Minas Gerais