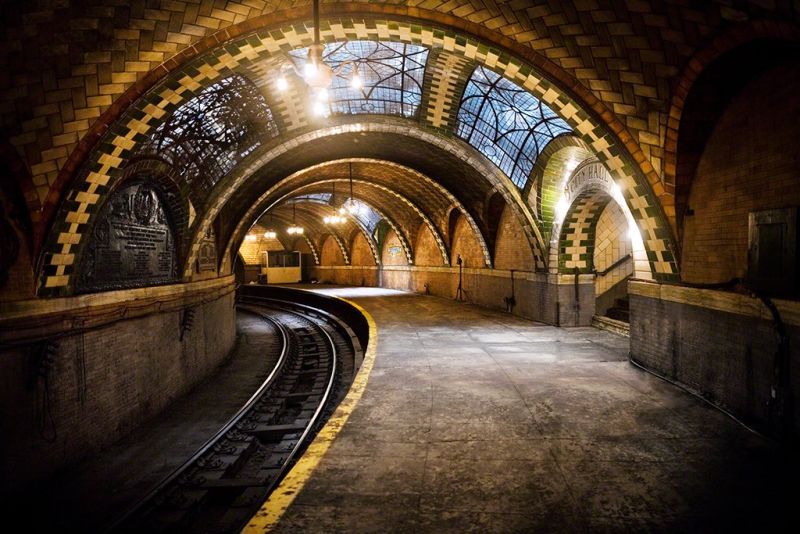 We all know now that NYC has the worst commutes in the nation and that our subway system just keeps getting more unbearable. So it makes perfect sense that proposals for new train lines and alternate modes of transit like gondolas, ferry systems, and streetcars keep popping up.

But this isn’t a new phenomena; there have been many proposed subway lines that were never built, as well as stations that were taken out of service. A fun interactive map from WNYC called Lost Subways shows both of these, illustrating the subway that could have been. ….

Herzog and de Meuron share their Kabinett of wonders

June 19, 2015
1
An international and multi-tasking office of the calibre of Swiss architecture team Herzog and de Meuron no doubt has a wealth of archival material attached to each of their projects ...