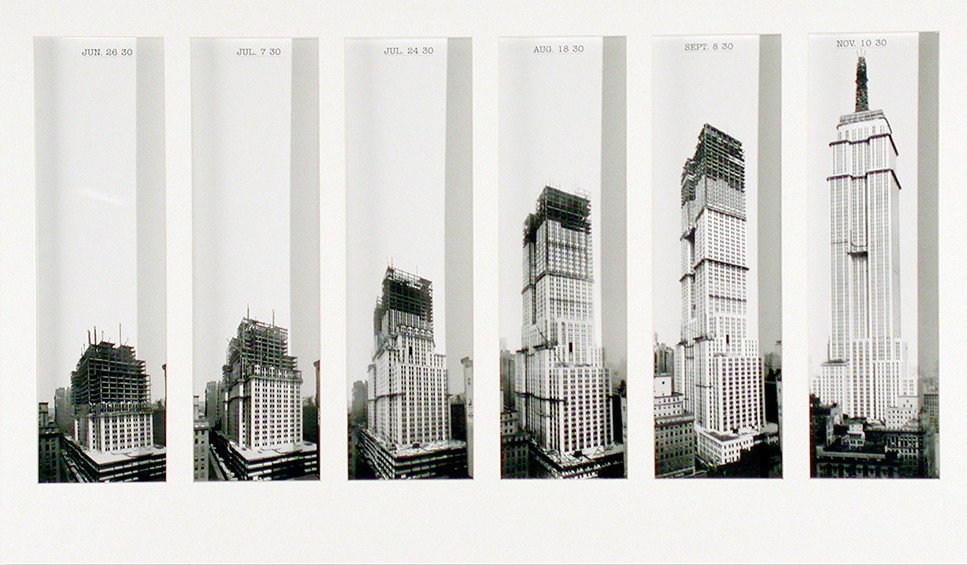 Known for its record-breaking height and sophisticated art deco style, the Empire State Building is one of New York City’s most recognized landmarks. While the building is often used in popular culture as light-natured fodder—such as the opening back drop to your favorite cookie-cutter rom-com or the romanic meeting spot for star-crossed lovers—the building’s past is far more ominous than many of us realize. From failed suicide attempts to accidental plane crashes, its history casts a vibrant line-up of plot-lines and characters spanning the past ninety years.

The Eiffel Tower, measuring 984 feet, was built in Paris in 1889. And as many French things do, it taunted American architects with its lofty height. The French feat challenged Americans to build something even taller, and its completion marked the beginning of the twentieth century’s great skyscraper race. […]

September 30, 2015
0
The newest route to the beach might come with a bird’s-eye view and no risk of tracking sand into your car.