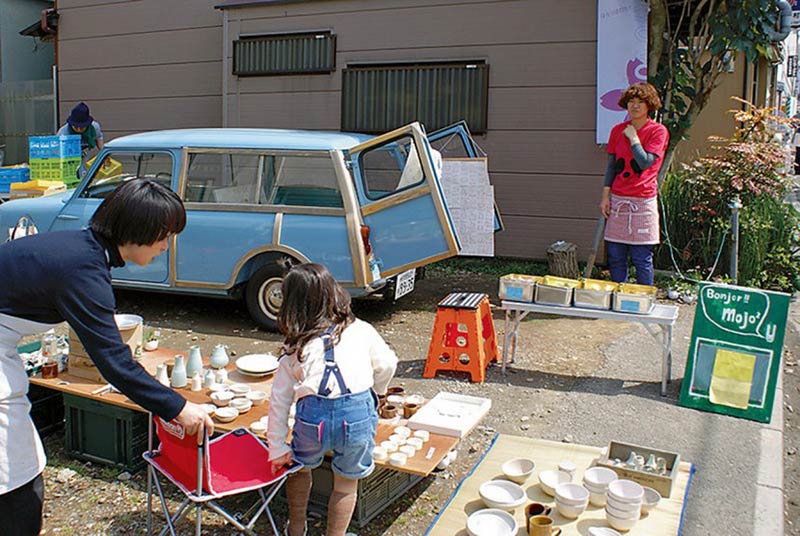 Japanese architecture and urbanism is often hailed for its sensitivity, using design approaches rooted in centuries-old cultural thinking and symbolism. Notions of temporality, transience and transformation are integral to this. In a city like Tokyo, the constant production and reproduction of urban space also has a considerably vast, and scattered, by-product: void spaces.

Tokyo Void: Possibilities in Absence, by Marieluise Jonas and Heike Rahmann, explores the left-behind spaces in one of the world’s densest cities, describing how they are (or aren’t) being reappropriated and putting them in a cultural context that is thought-provoking, especially for Western space thinkers.

For those unfamiliar with Japanese philosophical and cultural interpretations of the void, the book offers an excellent introduction. For example, I had heard of wabi-sabi, the aesthetics of transience and imperfection. But the Mu (the void), for example, is an important element in other philosophical, religious and spatial concepts that are part of Japanese society, such as Ma (in-between space, emptiness), Oku (inwardness) and Harappa (open field). Therefore, the conceptualisation of vacant space seems to be much more developed within and integral to Japanese culture than in many others, and the authors argue that these perspectives can be enriching and instructive to different contexts of architectural and urban production. ….

June 20, 2019
0
"A plea for a renewed commitment to authentic urbanism and an invitation to learn from history as our cities enter a future of unprecedented...