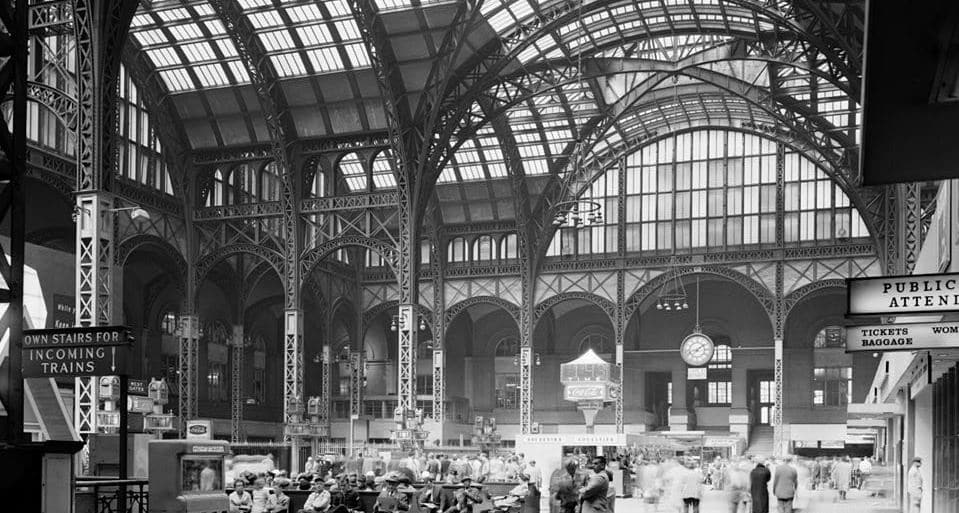 New Yorkers are known to disagree about a lot of things. Who’s got the best pizza? What’s the fastest subway route? Yankees or Mets? But all 8.5 million New Yorkers are likely to agree on one thing: Penn Station sucks.

There is nothing joyful about Penn Station. It is windowless, airless, and crowded. 650,000 people suffer through Penn Station on a their daily commute—more traffic than all of three the New York area’s major airport hubs combined.

Hatred of Penn Station manifests itself in popular culture; in Broad City, Abbi Jacobson’s character gets dumped because her boyfriend would rather end their relationship than enter Penn. ….

What can architects do to help fight climate change?

December 6, 2015
0
One of the biggest gatherings of world leaders in history, the massive climate change talks known as COP21 ...