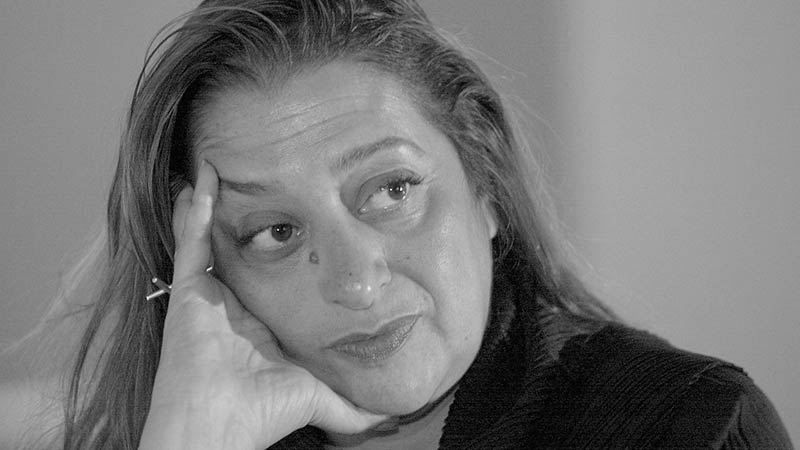 To say that the sudden death of Zaha Hadid last week has left a gap in architecture is an understatement.

She was a woman in a field dominated by men. An Iraqi-born, secular Muslim who made her home in clubby Protestant England. A flamboyant, cape-wearing figure who was recognizable, Madonna-like, by simply her first name. Most important, she was an architect who pushed the field forward, toward ever more complex, organic shapes that seemed to take their inspiration from the webbed patterns of biological tissue and the globular shapes of cells.

“She charted new territory for all architects with her vision,” architect Sharon Johnston, founding principal at Johnston Marklee, an L.A.-based firm, stated via email. “Zaha’s passion, personality and sheer talent were all essential to her success and her undeniable importance in the history of contemporary architecture.”

She was far more interested in pushing the boundaries of design than of society. And yet, there’s no denying that Hadid’s gender and ethnicity were part of what made her an outsized role model for so many. Hadid, after all, was the first woman to win the Pritzker, architecture’s most prestigious prize, as well as the first female to be awarded the Royal Gold Medal by the Royal Institute of British Architects. She was, as Kriston Capps notes over at Citylab, the first real-deal female starchitect — a figure whose name and designs resonated way beyond the architectural community. […]

December 16, 2015
1
The Hungry Neck house home sits right in the middle of an old neighborhood in downtown Raleigh, NC ..