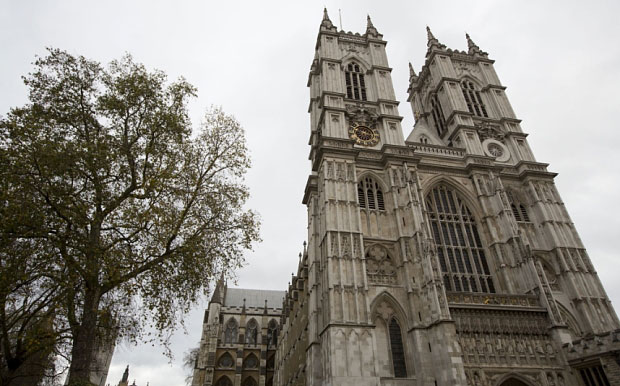 Harry Mount reflects on his guilt at taking Westminster Abbey for granted when he was a Westminster school boy, and looks back on its illustrious history

It is 8am on a Tuesday morning, and the greatest church in the country is empty. Except in one place – the holiest, most royal spot in Westminster Abbey.

Half a dozen worshippers are taking Holy Communion in the Feretory, the tiny Chapel of St Edward the Confessor, hidden behind the altar. The congregation is outnumbered by dead kings and queens, ranged in a tight semi-circle around them: Edward I and Eleanor of Castile, Richard II and Anne of Bohemia, Edward III and Philippa of Hainault, Henry III and Henry V.

The altar used for the service is the tomb of another king, Edward the Confessor, who oversaw the consecration of Westminster Abbey in 1065, days before his death. Tomorrow [December 28th], the Abbey celebrates the 950th anniversary of that consecration.

As I stand by Edward the Confessor’s shrine, the apex and heart of the Abbey, I can’t help but think of TS Eliot’s line in Little Gidding: “History is now and England.” […]

August 31, 2015
0
As global warming causes water levels around the world to rise, an old architectural form, floating architecture, is being updated to enable living in flood-prone areas.