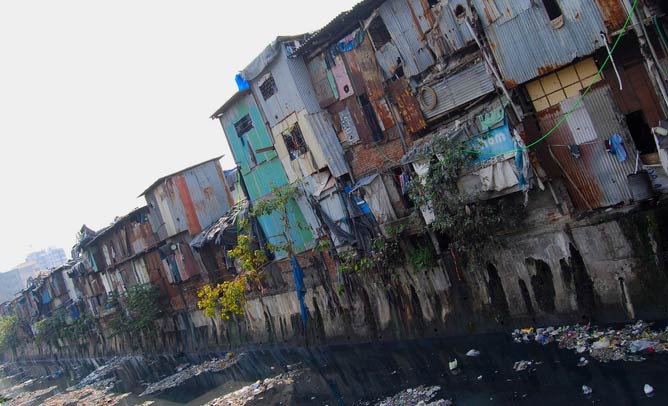 India is rising. In cities across the nation, the pace of construction is reaching frenzied heights. Each city, each district, each regional state is reinventing itself: one smartphone, one flyover, one superhighway, one mega-project at a time.

In a recent speech, the Indian prime minister, Narendra Modi, said that the nation needed “to think big and focus on skill, scale and speed to revive India’s growth story”. To this end, Modi has come up with a new business model for urbanisation: India’s ambitious national smart cities mission, which aims to transform a hundred small and medium–sized settlements into smart cities.

As part of Modi’s mission, local governments are expected to consult with citizens and come up with proposals to make their city smart. The federal state will then select the hundred cities – based on past record and future potential – to receive recognition and resources for their plans.

While smart cities in the West rely on the mining and analysis of big data to create urban networks, Indian smart cities aim to provide basic urban services: water, sanitation, electricity, housing and so on. The provision of e-governance, fibre-optic cables and superfast broadband is a key part of this plan. […]

March 24, 2015
1
It still crosses Wilshire Boulevard. But in other ways, architect Peter Zumthor's plan for the Los Angeles County Museum of Art has undergone a...