Can’t quite decide which calculator you need to buy for further studies? Then it would be best if you read this article to the end.

There is no denying that calculators are an amazing technology, given they help students solve mathematical problems efficiently and quickly. Furthermore, having a high quality scientific calculator also helps increase students’ technical knowledge, making them more tech-savvy.

While high school teachers recommend using a graphing calculator, middle school students often need scientific calculators. In competitive examinations like ACT and SAT, calculators can be the difference between success and failure. However, you also need to know about ACT approved calculator rules before making a buying decision.

Well, that’s what we will discuss in the article so that it helps you to make an informed purchase. For a better idea on the topic, we also recommend reading our article on the difference between calculator and scientific calculator.

Understanding different types of calculators is essential to proceed with computation of various equations from measurements. The measurements taken from several types of measuring tools that are noted for the exact equation.

So, without further ado, let’s jump right in.

Difference Between Scientific And Graphing Calculator 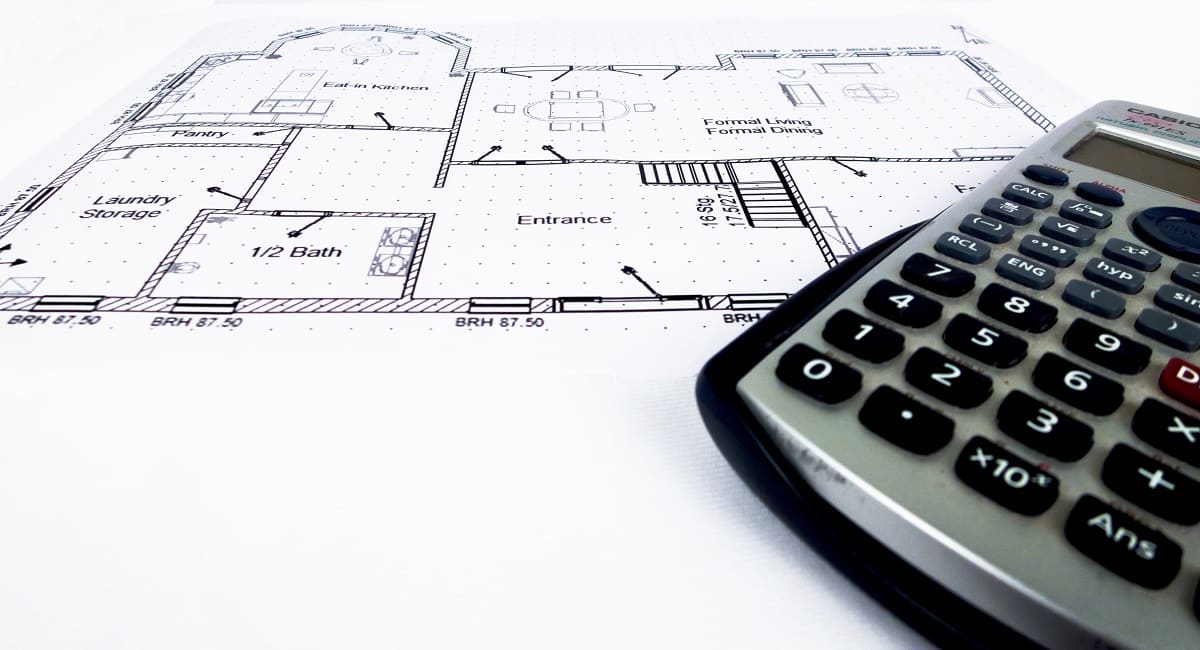 Note that depending on the test level, each state has distinct calculator limits, although it is usually simply a scientific calculator or an option between scientific and/or graphing. Now, let us move on to the next few sections to learn how scientific and graphing calculators differ from each other:

A few models of graphing calculators, such as the fx-CG50 and fx-CG10, feature colored displays, thereby helping users differentiate visually between graphs. On the other hand, scientific calculators don’t have a colored display.

Graphing calculators have much larger screens when compared to scientific calculators. Not to mention, they are larger in overall build as well.

While scientific calculators can solve simultaneous equations or polynomials of limited functions, graphing calculators can effortlessly solve inequalities and equations in multiple ways. This makes the latter a better choice than the former when it comes to equation solving.

Scientific calculators can perform permutation, integration and differentiation, combination, ratio, and prime factorizations. On the other hand, graphing calculators feature more options and functionality. For instance, the capability to perform dynamic graphing, exam modes, e-activities, spreadsheets, and much more.

Which Is Better, Scientific or Graphing Calculator?

Your teacher will most likely specify what type of calculator you will need on the school supply list, so no worries. Note that free online calculators are available as well, but you may not have access to the Internet, so we suggest using a physical one.

Casio is one of the best scientific calculator brands available; you can consider going for it.

In this section, we have tried answering a few commonly asked questions to help clear your doubts about calculators.

What are the different types of calculators available on the market?

The different types of calculators available on the market are:

When to avoid using a calculator?

Regardless of your grade, you must avoid using a basic calculator to perform operations such as multiplying, subtracting, adding, and dividing. Even though you most likely have progressed beyond learning arithmetic, it is a skill you would not want to lose.

When you start depending on calculators, your mental math skills will weaken, which is one of the most useful skills in everyday life. 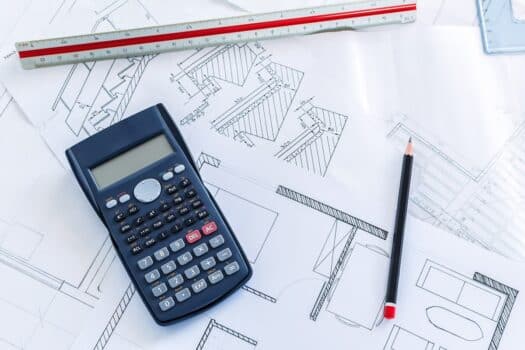 With that, we have come to the end of our informational guide. Hopefully, by now, you know the differences between a scientific and graphing calculator and are ready to make an informed purchase. Keep in mind that both of them are equally good, but graphing calculators have the edge because they have a larger screen and can solve higher levels of trigonometric functions.

So, decide based on your requirements and what your teacher suggests.

On that note, it’s time for us to call it a day. Until next time, take care!

How To Use A Thermal Imaging Camera? | All You Need...

November 16, 2022 0
While a thermal camera is typically used commercially in security systems, drones, fire detection, etc., hobbyists can look for affordable options or accessories to...