If you’re on a tight budget or don’t want to spend much on replacing your toilet, a bidet attachment is the way to go. But, if you’re looking to maximize your comfort and convenience, a bidet seat is the clear winner between the two.

When looking into a bidet conversion kit, you may believe that the choice between a bidet attachment and a seat should be simple.

However, there are several factors that affect the choice between the two kinds of bidets that may skew your decision in one’s favor over the other. So, which should you pick: a bidet attachment or a bidet seat?

What follows is a guide enlisting the differences between the two, as well as where one triumphs over the other. You can access all the necessary information with just a simple scroll! 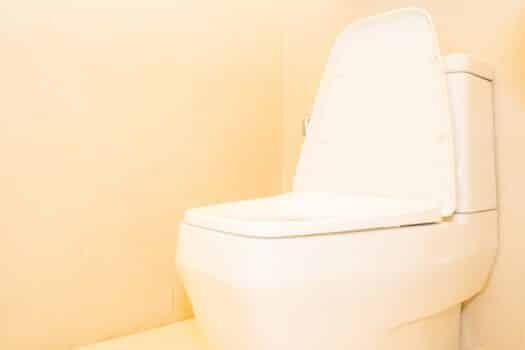 Bidet seats are designed to replace your existing toilet seat and provide you with several functions to enhance your toilet experience. These come in electric and non-electric variants with minor differences between the two kinds.

You’ll find a control panel accompanying the bidet toilet seat that gives you access to all of its features. These range from the basic bidet function of providing high-pressure water spray to more premium features, such as toilet seat heating and warm spray water.

Bidet seats are usually the premium option when compared to a bidet seat attachment. They have their pros and cons, and depending on what you’re looking for, they may prove to be the perfect fixture for your toilet.

If you live in colder climates, you know how important it is for the bidet water to be warm. There is nothing worse than the feeling of cold water touching your bare skin during winter.

Electronic bidet seats have air dryers built onto them, which can be turned on using the control panel. A warm air dryer is located behind the bidet toilet seat, blowing air that is comfortably hot until you are completely dry.

Much like the water heater, the dryer temperature can be adjusted. And naturally, since non-electric bidets do not have access to electrical functions, a dryer is absent in them.

Using the control panel, you can properly direct the water spray to the desired location. The bidet seat nozzle protrudes forward and can be adjusted in all directions. Some bidet toilet seats have two nozzles: one at the front and the other at the rear.

Irrespective of the user’s body size, with this feature, a bidet seat can effectively clean all kinds of people.

A cold toilet seat is a rude greeting in the middle of the night. Electronic bidet toilet seats circumvent this by providing you with a heated seat, the temperature of which can also be controlled through the panel.

This feature is not necessarily present in all bidet seats, but you can invest in the models that do have it. Consider it an investment well-made.

Your bidet seat may be able to vary the speed at which the water sprays out. The seat will also actively move the nozzle to cover a greater area and ensure relaxation.

Much like most other features of the bidet seat, this feature is also customizable.

Bidet seats offer a built-in deodorizer that activates after the toilet seat has been used. The deodorizer does a great job masking foul odors, so you won’t have to endure a stinky toilet once it has been used by someone else.

Bidet seat lids can automatically open or close when someone approaches the toilet. This feature is made possible through a sensor on the seat that detects movement in its direct vicinity. This auto-lid premium feature is typically found in high-end bidet seats.

You needn’t bother fiddling with the panel if you have a remote control available. The remote control has all the functionality of the control panel in a smaller casing and with higher mobility. This feature is especially desirable for those who may have trouble operating a traditional panel.

With a nightlight, you can find your way to the toilet seat in complete darkness without turning the lights on. These are LED lights that line the seat, illuminating the bowl in blue light.

You can opt to have these installed separately from the bidet seat, as they are not exclusive to the seats.

An electric bidet seat is quite expensive, setting you back a few hundred dollars at the very least. Its dependence on electricity also means that maintaining it is a costly affair.

Bidet seats also have an impact on your electricity bill, so you may want to expect higher bills after installing one.

If you have an electrical outlet close to your toilet seat, you have nothing to worry about. But if you don’t, you’ll incur further expenses to have one installed.

Depending on your bathroom, installing a new outlet simply might not be feasible, making the installation process more complicated than it needs to be.

Bidet attachments are non-electric additions that you can make to your toilet seat and reap the benefits of using a bidet. Since they involve no electricity, they lack many features that come with electronic bidets.

There are a few different varieties of bidet attachments that can either be affixed directly to the toilet seat or to the water inlet faucet. Some come with a mechanically operated control panel that have several knobs to access the features, while others are simple lever-operated and handheld ones.

Let’s see what you can get out of a bidet attachment over a bidet seat.

One of the first things that will catch your eye about bidet attachments is the price. Even the most high-end bidets are significantly more affordable than most bidet seats. The affordability has made bidet attachments quite a bit more popular as a result.

It may be better to install an attachment over a bidet seat if you live in a temperate or tropical environment.

Bidet attachments require little, if any, maintenance to perform well. Though they lack the bells and whistles of bidet seats, the tradeoff is that you only have to clean them as you do your toilet seat.

It’s an added layer of convenience in face of the absence of premium bidet seat features.

The water consumed by bidets is low enough as is, and without the involvement of electricity, the cost of running a bidet attachment plummets. No increases in electricity bills due to bidet toilet power requirements and water bills, and no installation charges incurred from having to install a new power outlet.

4. It Leaves The Seat Intact

Bidet seats replace your existing seat entirely, but with attachments, you don’t have to discard your existing one. If you prefer a wooden toilet seat over a plastic one, you can simply affix an attachment to it.

The changes to your toilet seats are minimal and often barely noticeable at first glance.

The area where the bidet seats have a definitive leg up on attachments is the latter’s lack of heating functions. This means that attachments will not be able to provide you with hot water spray, nor will they heat up the seat. The former concern, you can overcome by connecting it to the hot water supply, but there is no way to get around the latter.

If you live in a colder area where temperatures frequently plummet to freezing temperatures, it might be better to stick to a bidet seat instead.

The lack of electrical components brings with it several missing features, another one of which is the complete absence of an air dryer. You’ll have to resort to using toilet paper to dry off, which is less than ideal if you’re trying to move away from using toilet paper.

Not all toilets have a liberal amount of space between the seat and the bowl. As a result, some toilets may struggle to properly house a bidet attachment, resulting in an uneven seat. With enough pressure, the seat can crack or even break in severe cases. 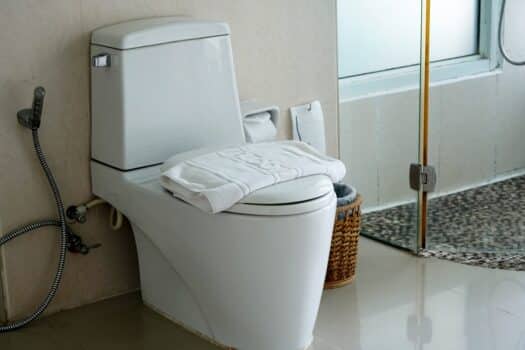 If the price of admission is not an issue for you, there is a clear-cut winner between the two and that is the bidet seat. The additional features of bidet seats are too great to gloss over, and it can truly alter one’s view of a typical toilet experience. Some find it extremely difficult to revert to toilet paper after having experienced using a bidet seat.

That said, bidet attachments can be favorable for you if you’re not looking to spend too much. This is doubly so if you don’t feel the need to have a heated seat, an air dryer, or nightlights in your toilet. A bidet attachment performs perfectly fine with the functions it does offer. 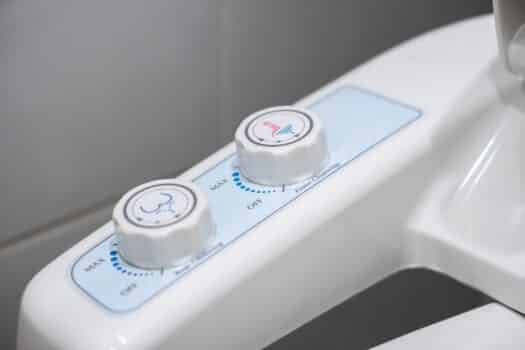 No matter the kind of bidet you use, its increasing popularity is a testament to the benefits it brings over conventional toilet paper.

Adding a bidet to your toilet is a one-time occurrence, one that is likely to become a permanent fixture in your life going forward. Even if you settle for the most basic bidet, you’ll have solved many concerns that are associated with toilet paper.

Environment-friendly, hygienic, and easier on your bills, bidet seats and attachments look to completely overhaul your toilet experience. Which of the two to choose, the ball is in your court.

How To Think Like An Architect: The Design Process

March 2, 2022 0
Adding a new three-quarter bathroom can be a good idea if you are planning a renovation and want to increase your home value.  But before...